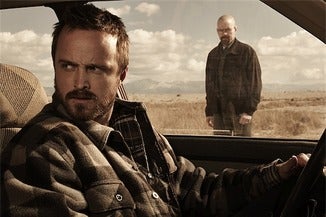 Telemundo’s international sales division, Telemundo Internacional, will distribute the shows worldwide. The deal did not specify what the shows will be. Sony produces such shows as “Breaking Bad,” “Community” and the upcoming “Better Call Saul.”

“We are very proud to enter this agreement with Sony Pictures Television to produce scripted content with the highest quality standards and talent selection,” said Marcos Santana, president of Telemundo International. “This agreement will provide us with appealing and attractive content at the level our international clients have come to expect from Telemundo Internacional.”

“We look forward to working with Telemundo in the coming years to bring these three new primetime series to life,” said Angélica Guerra, senior vice president and managing director of production for Latin America and U.S. Hispanic for Sony Pictures Television.

Under the agreement, Sony Pictures Television’s production company, Teleset, will produce the series in Mexico in association with Telemundo Studios. Production of the first drama will begin in early 2015.