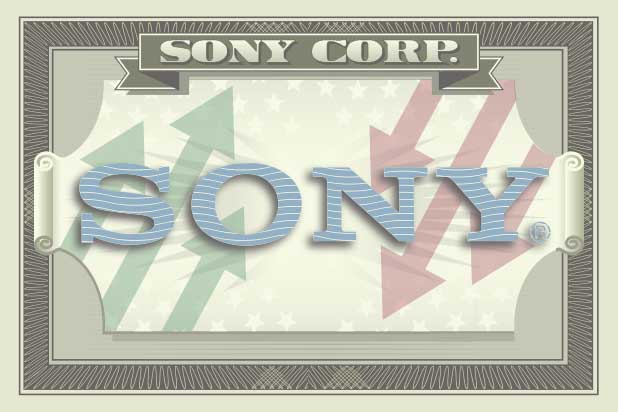 Despite the hit its film studio has taken at the hands of COVID-19, Sony Corp. on Wednesday announced it had topped analysts’ revenue estimates, thanks in large part to its gaming business, during its most recent quarter.

From July through September, representing the company’s second quarter, Sony reported revenue of $20.2 billion, beating the $18.47 billion in sales analysts had projected.

Sony’s gaming division accounted for the biggest chunk of sales, contributing $4.86 billion overall. That marked an 11% increase from the same time last year, while the division’s operating profits hovered near $1 billion. Even as Sony prepares for the launch of Playstation 5 next month, the company said PS4 still drove healthy sales during the quarter, as gamers flocked to games like “Ghost of Tsushima” to pass the time.

The Japanese conglomerate also reported operating income increased 14% year-over-year to about $3 billion. Those gains came even as its film business was struggling due to the pandemic, with Sony Pictures’ sales dropped 25% year-over-year to $615 million for the quarter. (On Tuesday, Sony Pictures laid off 35 employees, as the studio announced  it would be merging its theatrical, home entertainment, and television distribution marketing teams.)

“Although some movie theaters are reopening around the world, a large number are still closed or must limit the number of patrons, leading to box office revenue around the world being negatively impacted,” Sony said in its letter to shareholders. “For this reason, Sony generally has not been able to release most of its already completed films in theaters.”

The company’s new film and TV projects have “gradually resumed,” Sony said, but that it’s production schedule is still “significantly delayed.”  The pandemic-related issues will lead to its film business seeing a “significant” reduction in full-year sales compared to 2019, Sony added.

Sony, which released the year’s highest-grossing film, “Bad Boys For Life,” back in January, doesn’t have anther blockbuster release on the schedule for 2020 after shifting its slate due to the shutdown. Still, the studio has still been busy signing stars to new projects in recent months. Jamie Foxx, for example, singed an overall deal last month, Adam Driver was added to an upcoming sci-fi thriller, and Olivia Wilde agreed to direct a female-led Marvel flick, among other deals.

A few other numbers worth pointing out from Sony’s report: the company posted earnings per share of $3.53, topping analyst projections of $2.77. And looking ahead, strong demand for PS5 helped push Sony to raising its sales forecast for full-year 2021 to $81.59 billion, up from an initial estimate of $79.67 billion.