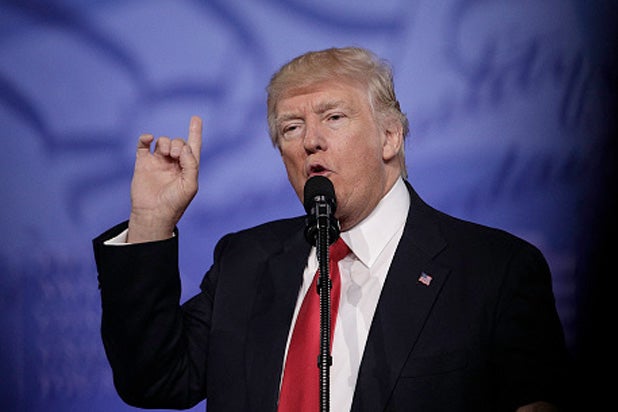 We’ve been through this before: Check out this 2009 NPR story, explaining why Obama’s first address to a joint session of Congress — and the nation — wasn’t a State of the Union either.

As CNN notes, President George Washington was the first to address a joint session of Congress, in New York in 1790. (Why not in Washington, DC? Because it didn’t exist in any form we would recognize today: It wasn’t until July 16, 1790, that Washington signed the Residence Act, which created the capital we know and love — or hate, depending. The federal government moved there in 1800.)

Of course, Trump could choose to call this address the State of the Union, just as Obama could have done in 2009, as NPR explained. As we learned in 1934, the speech is called whatever the president wants to call it.

But chances are, Trump doesn’t want to stand before the nation and say the state of the nation isn’t great — which seemed to be his assessment up until he took office. He stated just last week, “I inherited a mess.”

Does anyone think it would look good for the president — or any president — to stand before the world and say the State of the Union is a mess?

President Trump is scheduled to speak tonight at 9 ET, 6 PT.