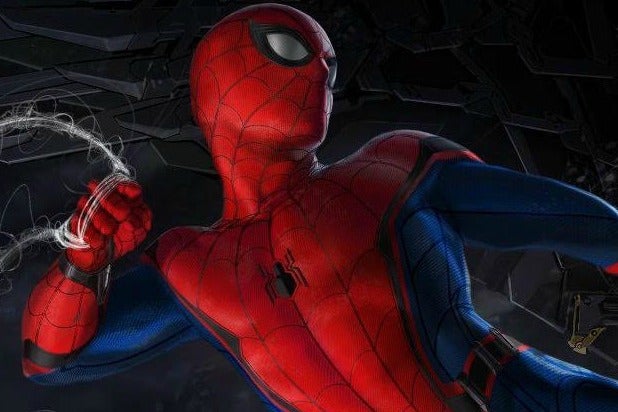 The first official “Spider-Man: Homecoming” image landed online Thursday ahead of the release of the first trailer.

If you’re disturbed by even the most minor of spoilers, stop reading after the image. 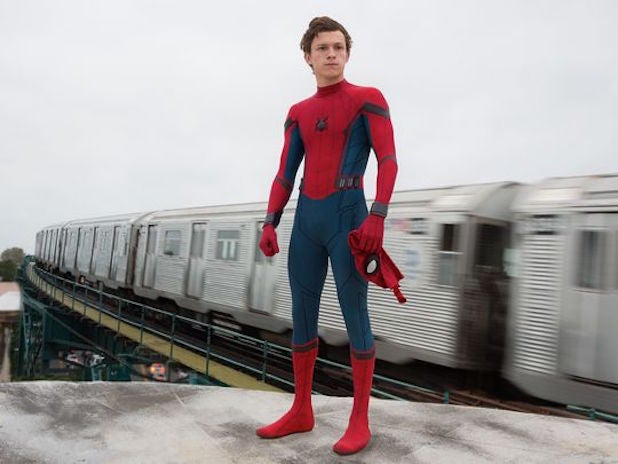 Directed by Jon Watts, “Spider-Man: Homecoming will be a coming-of-age story focusing on Peter attending his high school for gifted kids, trying to impress his benefactor Tony Stark (Robert Downey Jr.) He is struggling to get back to his normal life after his first (epic) superhero battle.

“He literally just went to Europe with the coolest clique of them all,” co-producer Eric Hauserman Carroll told the publication. “And now he’s back with the academic decathlon and the mathletes and going, ‘What am I doing here?'”

“Homecoming” will skip the backstory of how Peter gets his powers, a story that was highlighted in the previous “Spider-Man” incarnations.

“This is really a movie where Spider-Man’s not the finished article,” Holland told USA Today. “He really does learn and he makes massive mistakes. It’s nice to see a kid do that and then try to rectify those mistakes.”