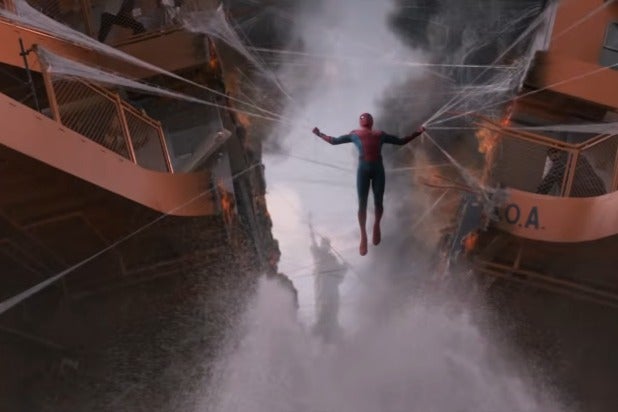 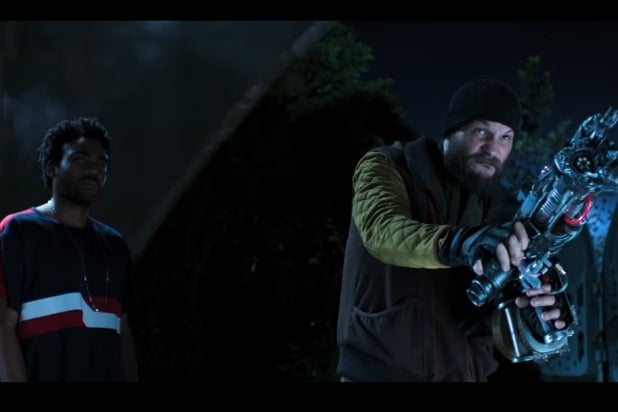 Donald Glover's role in "Spider-Man: Homecoming" is still a closely held secret, but he very briefly showed up in the trailer alongside this guy testing out what we assume is one of the Tinkerer's weapons. It feels likely, then, that Glover is playing one of the bad guys. 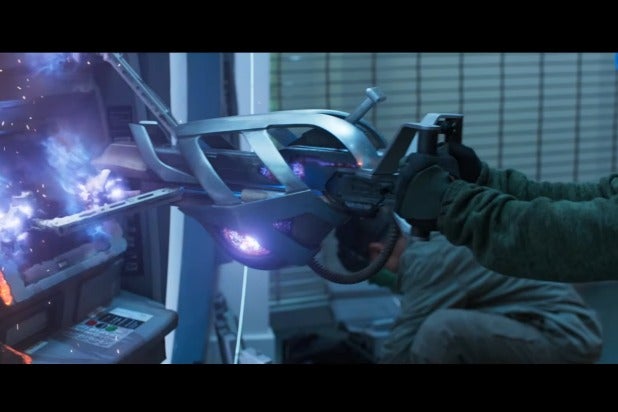 The Tinkerer -- a sort of sub-villain who makes weapons and equipment for bad guys -- seemingly will play a big role in "Spider-Man: Homecoming," judging by the frequency with which weapons that look like the kind of things he would make appear in the trailer. There's this one that bank robbers use to pull an ATM out of the wall, the grenade launcher-looking think a goon is using with Donald Glover and an energy weapon wielded by the movie's real big bad, Vulture. 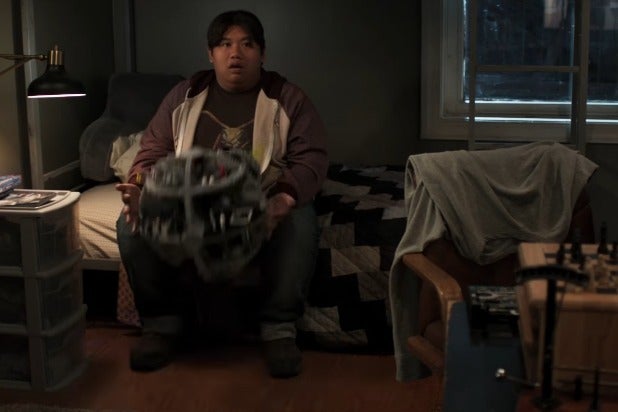 The "Spider-Man: Homecoming" trailer has arrived just in time to be thrown up in front of "Rogue One: A Star Wars Story," which tells the tale of rebel freedom fighters and their quest to steal the plans for the Death Star. And, interestingly enough, the trailer sees Peter Parker's best friend Ned Leeds (Jacob Batalon) droppping a LEGO Death Star in reaction to seeing Peter climbing upside-down. Ouch! That’s some expert-level corporate synergy on Marvel’s end. 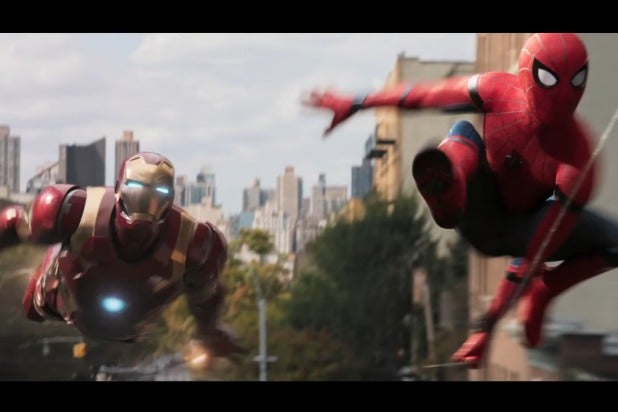 Tony Stark serving as more than just a mentor in the movie -- it looks like he’ll be suiting up for battle alongside Spidey as well. The trailer wraps with a shot of them taking to the sky, and if Tony’s suited up, it likely means that this isn’t just for funsies -- looks like we'll be getting some legit Iron Man action here. 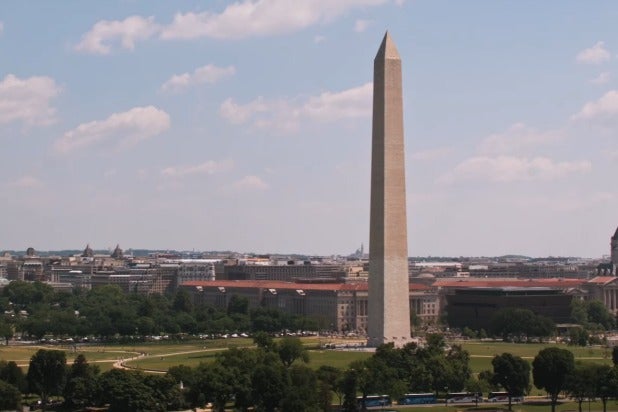 Time for a field trip! But, of course, nothing ever goes smoothly for ol' Peter Parker, and it looks like what could have been a chill trip to the Washington Monument in Washington, D.C., ends up turning into a major set piece. 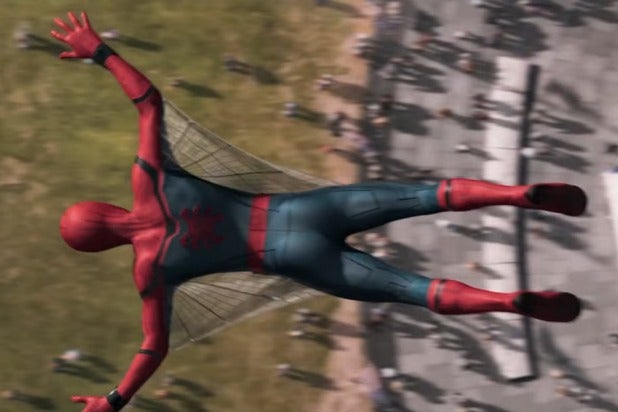 Behold, the wingsuit, which Spidey gets to show off on the previously mentioned field trip. Tony Stark stepped in to help his protege with an all-new (but only slightly adjusted) look. Familiar webbing stretches forward to give our hero that extra aerodynamic edge he needs to take a leap and websling his way around New York. This is the first time we've seen this look on screen, but it's appeared in several iterations of the costume before. Web-wings are a common addition to most major Spider-verse costumes, including Silk's and Spider-Gwen's. 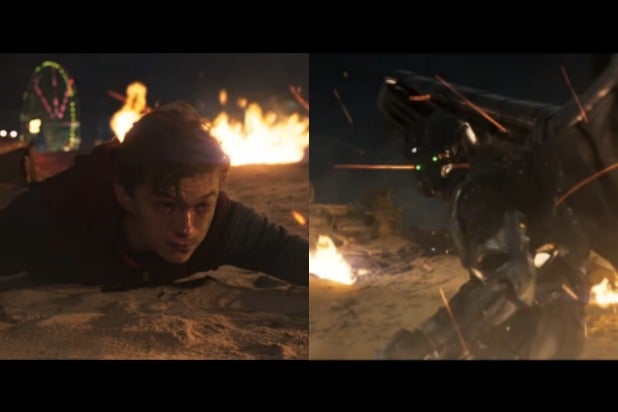 We get a glimpse of a showdown between Vulture and a maskless Spidey on the beach at Coney Island -- which makes us think this glimpse may be of the climactic showdown.
x
Looks like you're enjoying reading