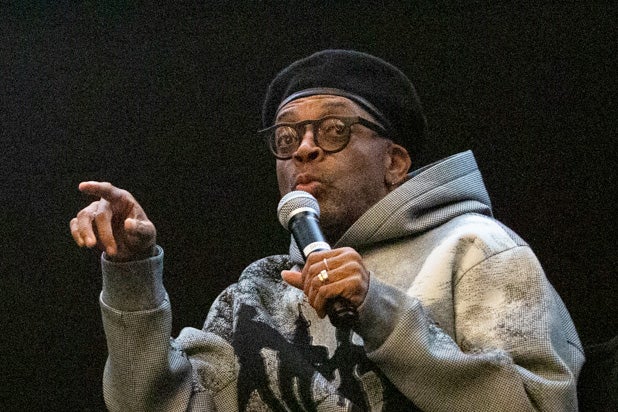 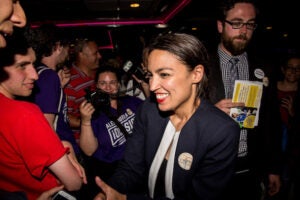 ”This is still happening today. You don’t have to go back to 1979 for this stuff, it’s the world we live in,“ Lee said of the film’s subject matter

When Spike Lee was recruited by his friend and fellow director Jordan Peele to take charge on “BlacKkKlansman,” he knew that he wanted to focus on the parallels between the film’s setting in the 1970s and the contemporary realities of modern-day racism.

“This is still happening today. You don’t have to go back to 1979 for this stuff, it’s the world we live in,” Lee said at a Q&A following a screening of the film in New York City on Tuesday night. “Eric Garner still got choked to death by the NYPD… today was Trayvon Martin’s birthday. He would have been 24 years young today. We wanted to connect the past with the present.”

“BlacKkKlansman” is based on the real-life story of Ron Stallworth, the first black officer in the Colorado Springs Police Department, who infiltrated the local chapter of the Ku Klux Klan with the help of his white, Jewish co-worker. The film stars John David Washington and Adam Driver and has received critical acclaim since it premiered at the Cannes Film Festival in May, with Lee earning his first Academy Award nomination for Best Director. Additionally, the film received a Best Picture nomination and a Best Supporting Actor nomination for Driver.

Lee, who served as co-producer and co-writer in addition to director, said that he decided to add the film’s coda — which shows footage from the 2017 riots in Charlottesville, Virginia, along with clips of President Donald Trump and of former Ku Klux Klan Grand Wizard David Duke — shortly before the film began shooting.

“Charlottesville happened before we started the film, and when I saw it I knew we had to do it,” Lee explained. “I had to get permission from Heather Heyer’s mother [to include Heyers’ picture in the coda]. That car became a murder weapon. That’s terrorism. We have to be careful because so often we think of terrorism as a Middle Eastern thing, but we terrorize ourselves more than anybody.”

Lee said that the number of nominations earned by “BlacKkKlansman,” as well as “Black Panther,” is a result of more diversity in the Academy of Motion Pictures Arts and Sciences, which votes on the Oscars, and has made an effort in recent years to add more women and non-white members to its ranks.

“#OscarsSoWhite was not a good look for them, and they were being called out,” he said, pointing to a long-standing trend of years-long gaps between films by and about African-Americans receiving awards ceremony recognition. “I never did cartwheels when things got nominated. There’s a drought. I know about it because every time it happens, reporters ring the hook asking me if Hollywood has rediscovered African Americans.”

While Lee declined to say what projects he is working on next, he did invite audience members to an upcoming block party for the 30th anniversary of his 1989 film, “Do The Right Thing,” which will take place in the Bedford-Stuyvesant neighborhood of Brooklyn on June 30, on the block where the film was shot — now named Do The Right Thing Way. 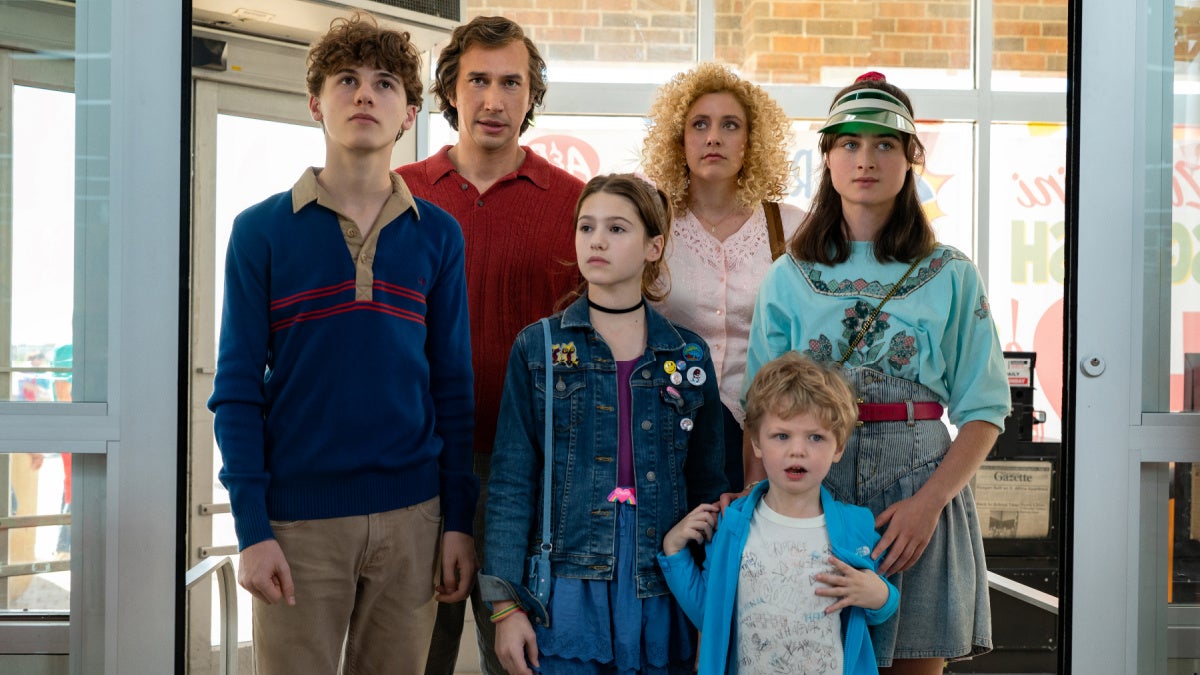