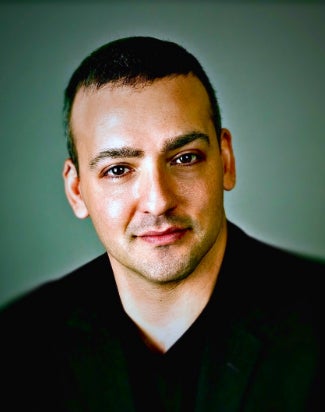 As SVP, Senior will oversee Spike TV’s non-scripted development team as well as daily department activities in an effort to grow the brand, the network said.

Spike TV is Viacom’s male-centric network, but Spike recently broadened its audience base with the hit Jimmy Fallon spin-off “Lip Sync Battle,” which pits celebrities against one another in a fake sing-off.