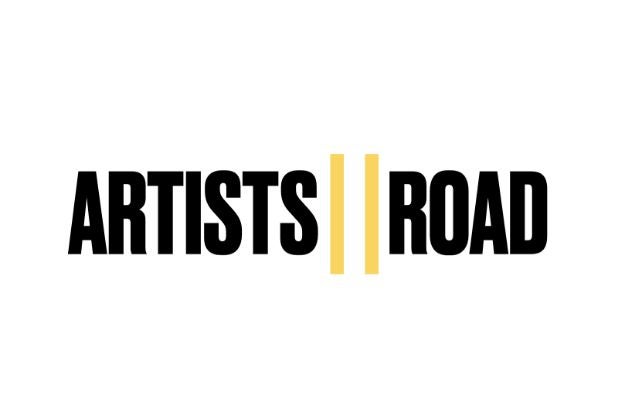 Spyglass Media Group in a joint partnership with Propagate Content, Artists First and Off-Road Productions are launching Artists Road, a new venture that will focus specifically on comedy movies.

Artists Road will develop, finance and produce mid-budget commercial comedy films, and the group has appointed Mark Korshak, formerly of Lakeshore Entertainment, as CEO. The announcement was made Wednesday by Gary Barber, chairman and CEO of Spyglass; Ben Silverman, chairman and co-CEO of Propagate Content; Peter Principato, CEO of Artists First; and Todd Garner for Off-Road Productions.

“I’ve known and respected Todd, Ben, and Peter for many years and am excited to partner on this joint venture,” Barber said in a statement. “Artists Road collectively brings together some of the boldest and brightest creative talents in comedy production. By combining Artists Firsts’ powerful roster of comedic talent with Propagate’s production expertise and Off-Road’s creative ingenuity, Spyglass is uniquely set up to distribute breakout comedy hits for worldwide audiences.”

“Film comedies have always held a special place with audiences, now more than ever. We believe this is an ideal time to partner with Gary and Spyglass and build Artists Road into a destination for talented comedians and filmmakers to create broadly appealing high-concept comedies,” Silverman, Principato and Garner said in a joint statement.