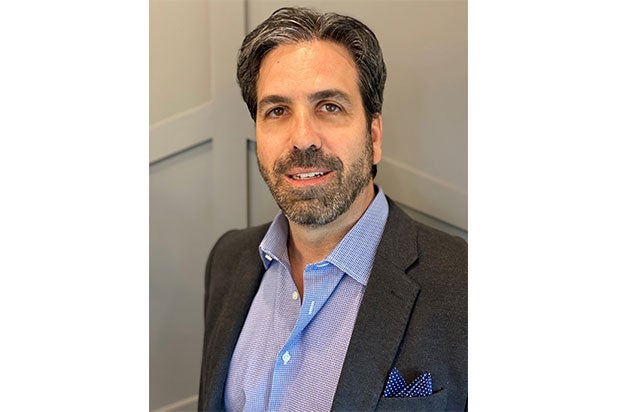 “Peter and I have worked together for nearly 20 years on a diverse slate of large-scale productions, global franchises and hit films,” Barber said in a statement. “He has a keen eye for commercial material and possesses an even temperament with a cool demeanor that keeps productions on track. Peter is the consummate producer and ideal leader to execute Spyglass’ film strategy.”

Oillataguerre added: “Gary is a long-time mentor and industry leader with exceptional business acumen.  I have a tremendous amount of respect and trust in him. This next phase of my career is not only one of the most exciting, it is also one of the most challenging as our industry is facing a global transformation.  I look forward to being part of the Spyglass team and collaboratively building  a supportive and engaged approach with filmmakers as we create new and diverse content.”

Previously, Oillataguerre served as the president of physical production for MGM for nine years, where he oversaw physical production of films like “Creed,” “Creed 2,” “The Addams Family,” “Tomb Raider,” “Overboard,” “Me Before You,” “The Handmaid’s Tale,” “Fargo” and “Vikings,” as well as James Bond films “Skyfall,” “Spectre” and “No Time to Die.”

Before MGM, he worked at Spyglass Entertainment where he oversaw films like “27 Dresses,” “The Vow,” “Leap Year” and “The Count of Monte Christo.” He also served as the SVP pf production at Universal Studios from 2001-2005, where he worked on films such as “Van Helsing” and “Meet the Fockers.”