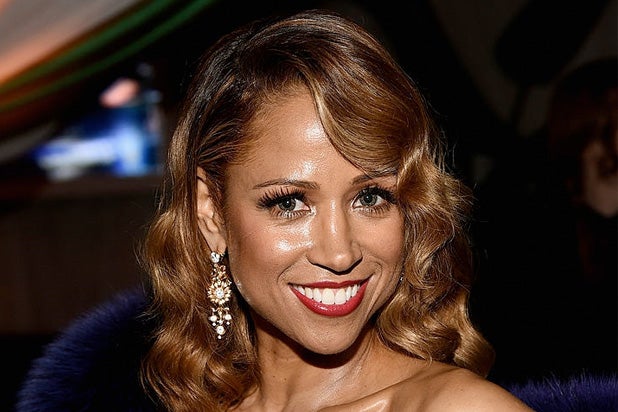 The Florida State Attorney has declined to file charges against actress Stacey Dash, who was arrested for domestic battery following an argument earlier this week.

Dash’s husband, Jeffrey Marty, shared the news on Twitter, writing Thursday, “Today, the State Attorney made the right call by declining to file charges against my wife, @staceydash. She was arrested over my objection at the time, but due to the pending investigation, I waited to comment until now. We both look forward to getting this behind us.”

The “Clueless” actress was arrested in Florida for domestic battery on Sunday, according to an affidavit from the Pasco County sheriff’s office. According to records reviewed by TheWrap, the case is now marked “Prosecutor:Dropped/Abandoned.”

Dash and the unnamed victim got into a “verbal argument,” according to the document, and “pushed the victim and slapped him in the face.” The document also said that the victim sustained “red scratch marks on his left upper arm from being pushed” and that Dash was taken into custody for domestic battery and transported to the Land O’ Lakes detention center shortly after.

In a statement to TheWrap at that time, a representative for Dash said that Marty did not press charges against her and that “no further legal action is pending.”