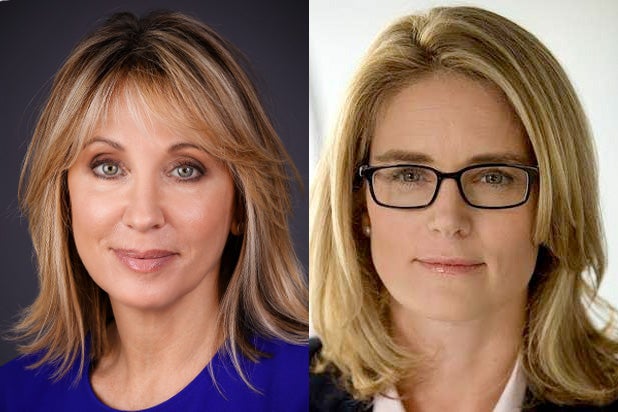 Watts has served as President of Production since 2007. In her new role, which she’ll assume immediately, the executive will handle a restructured film group that adds postproduction, visual effects and music to her physical production oversight.

When Snider assumed her role from former Fox Film head Jim Gianopulos last September, many wondered what a new dynamic with Snider, Watts and Fox 2000 head Elizabeth Gabler would look like.

While numerous industry insiders at the time speculated about a possible personality clash, the Thursday announcement was full of mutual admiration.

“Emma’s work over the past 20 years speaks for itself — she’s simply the best in the industry,” Snider said in a statement. “On a personal level, I am thrilled to have her in this new role, one that not only enables us to work more closely together, but also expands her scope so we as a company can take full advantage of her talents.”

Watts said she was “excited to take on more responsibility and incredibly grateful for the continuing opportunity to work with the most creative and dedicated people in the business,” adding in a “special thank you to Stacey for the trust and confidence she has placed in me with this new role.”

Each domestic arm of the Fox Film group has a woman at its head, a bellwether in a town plagued by gender disparity in leadership. Vanessa Morrison remains at the top of Fox Animation, and will now report to both Watts and Snider.

Gabler remains the head of speciality label Fox 2000, and reports directly to Snider. Fox Searchlight is headed up by Nancy Utley and Steve Gilula.

Watts has over 100 films under her belt at the studio, supervised by James and Lachlan Murdoch on behalf of parent company News Corp.

Her recent victory laps include “Deadpool,” “The Martian” and “Gone Girl.” Her upcoming films include the “Kingsman” sequel with new addition Channing Tatum, and a highly anticipated remake of “Murder on the Orient Express” from director Kenneth Branagh.