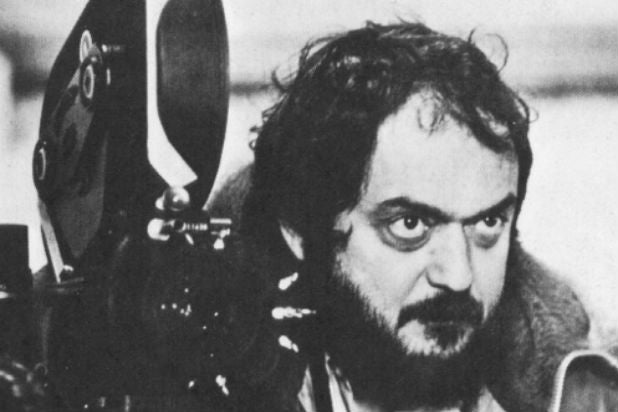 A lost, unfinished script written by Stanley Kubrick in 1956 called “Burning Secret” has been found in Wales, and is so close to completion that it could be made into a feature film.

According to The Guardian, the screenplay was found by Nathan Abrams, a professor of film at Bangor University in Wales, who says he came across it while doing research for his upcoming book about Kubrick’s final film, “Eyes Wide Shut.”

Also Read: Is There More to 'The Shining'? 'Long Cuts' of Kubrick Film up for Auction in Italy

The script is dated October 24, 1956 — one year before he found his breakthrough hit with the Kirk Douglas antiwar film “Paths of Glory” — and bears the stamp of MGM’s script department. Kubrick moved to the U.K. in 1961 after becoming disillusioned with the Hollywood system, and many of his personal writings are archived there.

“I couldn’t believe it. It’s so exciting. It was believed to have been lost,” Abrams said about the screenplay. “Kubrick aficionados know he wanted to do it, [but] no one ever thought it was completed. We now have a copy and this proves that he had done a full screenplay.”

Based on the 1913 novel by Stefan Zweig and co-written by Calder Willingham (who also co-wrote “Paths of Glory”), “Burning Secret” follows a lecherous man who befriends a 10-year-old boy with the hopes of using him to seduce his mother at a spa resort. The reason for the commissioned project’s cancellation is disputed. Some believe that MGM nixed it after the studio discovered Kubrick was filming “Paths of Glory” with United Artists, while Abrams believes the story’s focus on a child’s manipulation by a predatory adult might have been deemed too risque for audiences in 1950s America.

No word yet on whether a studio would consider picking up Kubrick’s decades-old script, but it wouldn’t be the first time one of his ideas was posthumously adapted. Two years after his death in 1999, Steven Spielberg turned his concept about an android child adopted by a human family into “A.I.: Artificial Intelligence.”

Among Kubrick’s other classic films are “2001: A Space Odyssey,” “Dr. Strangelove or: How I Learned to Stop Worrying and Love the Bomb,” “A Clockwork Orange,” “The Shining” and “Full Metal Jacket.”