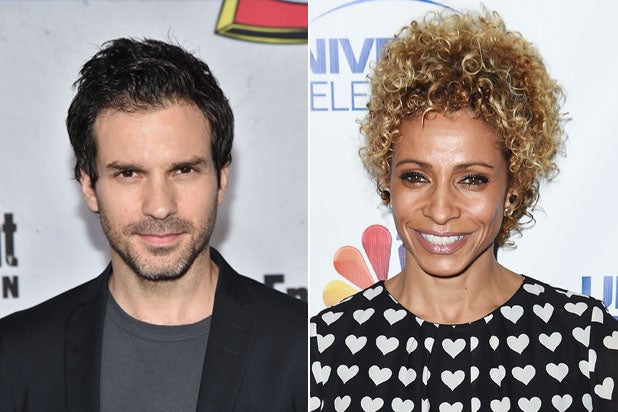 CBS is staying tight-lipped about character and plot details, only sharing that the new, as-yet untitled series will see Stewart reprise one of his most famous roles as the “Star Trek: The Next Generation” captain in “the next chapter of his life.”

No premiere date has been announced, but show is slated to debut sometime later in 2019. As previously announced, “Star Trek: Discovery” alum Hanelle Culpepper will direct the first two episodes.

During the Television Critics Association Press Tour earlier this year, Kurtzman teased a Picard that may look quite different for fans of the series. “It’s been 20-plus years, so he couldn’t possibly be that same person anymore,” Kurtzman said.