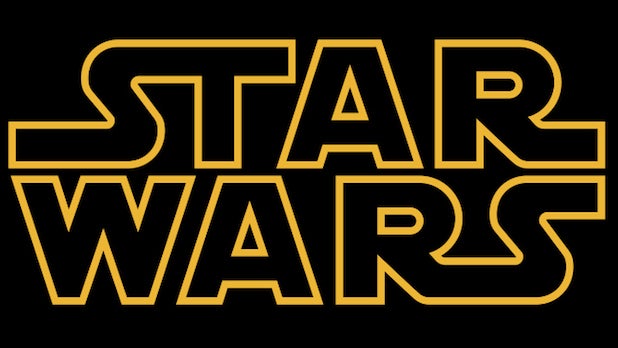 If you were wondering why your Twitter feed just exploded, the casting announcement for JJ Abrams’ “Star Wars: Episode VII” may have something to do with it.

We scrolled through the hashtags and @ signs for you to find the best tweets from Hollywood and beyond reacting to the biggest nerd news in years.

Are they really making official casting announcements before May the 4th? #StarWars – Lorraine Cink (@lorrainecink) April 29, 2014

Getting lost in all this #StarWars casting news is one MAJOR omission: Where’s @realbdw? #WheresLando pic.twitter.com/NSrk1TgvYp

I don’t know why you would bother to photograph the cast of a new Star Wars movie sitting in a circle with not ONE of them in a hoverchair.

Let’s see how much you like this cast once the Star Wars team gives them all rat tails. pic.twitter.com/aqMOVJ6p6W — Logan Hill (@loganhill33) April 29, 2014

If George Lucas was directing Star Wars VII, the only star would be a ping pong ball on a stick.