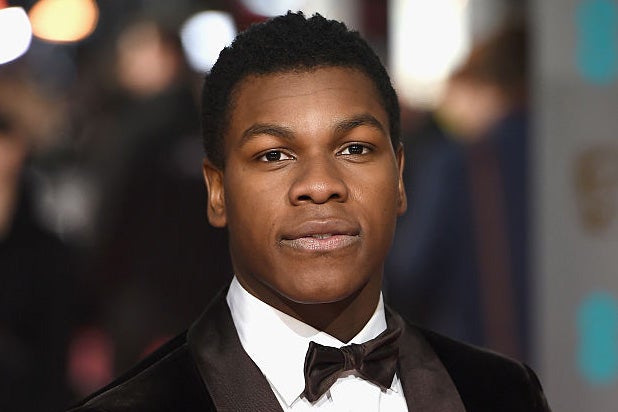 “Star Wars” actor John Boyega had a “blunt” message for “toxic” fans of the franchise on Friday.

“Toxic ‘Star Wars’ fans still find their way to my mentions,” he tweeted. “Lord. Must I be blunt? I don’t f— with you no more.”

He followed up with a second tweet: “Lord waited so long to tell the toxic fans to fack off.”

This isn’t the first time Boyega has addressed horrible behavior by “Star Wars” fans. Just this January, he posted a video on his Instagram account of the many offensive social media posts aimed at him over the years. Edited into various interviews in which he showed off his dance moves and stunt training, Boyega literally slapped, kicked and even pelvic thrusted the haters’ words away.

Boyega has himself been critical of the franchise, describing Finn’s arc in “The Last Jedi” — where he is separated from the rest of the cast — as “a bit iffy.”

With the conclusion of the “Skywalker Saga,” Boyega does not plan to reprise his character, previously telling MTV News, “Honestly, the bottom of my heart, I don’t think I am [coming back]. I don’t think I am. I really do feel that way. This really is that movie, I think everyone doesn’t believe it, but this is that war that just ends everything.”

Toxic Star Wars fans still find their way to my mentions. Lord. Must I be blunt? I don’t fuck with you no more 🤷🏾‍♂️

Lord waited so long to tell the toxic fans to fack off. ☺️