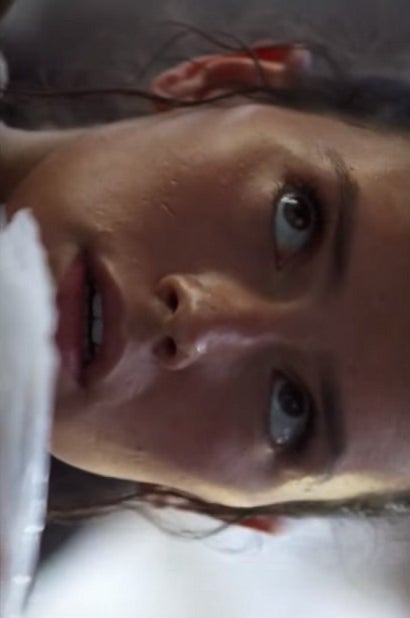 Much has been made of Disney’s decision to focus on female characters in the marketing of “Star Wars: The Force Awakens,” and the results of survey released Tuesday suggest they’re connecting with ticket buyers.

Daisy Ridley‘s Rey is the new character driving the most anticipation among those responding to a survey by online ticket broker Fandango, and 84 percent say they were excited to see the new female leads in “The Force Awakens.”

Teen “fan boys” have traditionally been the driving force behind the box office success of the series, and Disney has tried to broaden the base in terms of gender and ethnicity with castings and its promotions of “The Force Awakens.”

The results are based on an unscientific poll of roughly 1,000 respondents to survey questions posted on Fandango.com.

As TheWrap previously reported, 52 percent of the people talking about the film on Facebook are women. The largest demo buzzing about the new film is 18-34 year-olds.

Among the survey’s other findings: