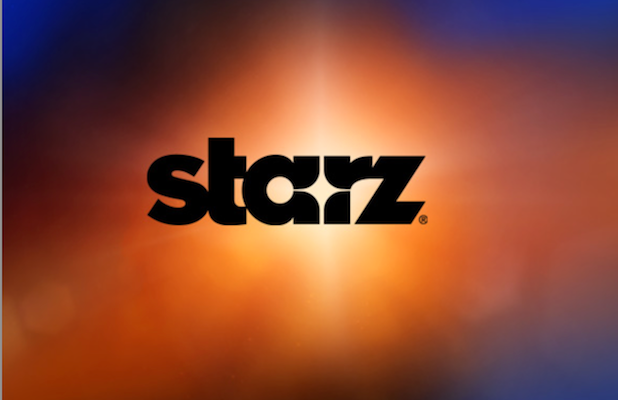 Kevin Kasha is getting a big promotion, with the Anchor Bay executive being upped to the newly created position of head of acquisitions at the film studio’s parent company, Starz, TheWrap has learned.

Kasha was previously Anchor Bay’s head of worldwide acquisitions. In the newly created position, he will have the mandate to acquire products for all of the company’s platforms.  He will now handle film, television series, and digital acquisitions for Starz Networks’ 17 cable channels, Starz Worldwide Distribution, Starz Digital Media, and Anchor Bay Entertainment. He will report to chief revenue office Michael Thornton.

Kasha’s promotion comes as the company is looking for ways to better coordinate its various divisions and better align its brands. The move was described by an insider as “a synthesis, not a consolidation.” With the new post, the company centralizes decision-making for acquisitions with Kasha, which includes partnerships with Disney and Sony.

The more than 100 films he has acquired include “City Island” with Andy Garcia, “Jayne Mansfield’s Car” with Billy Bob Thornton  and “Solitary Man” with Michael Douglas, as well as home entertainment and digital rights to “The Walking Dead.”