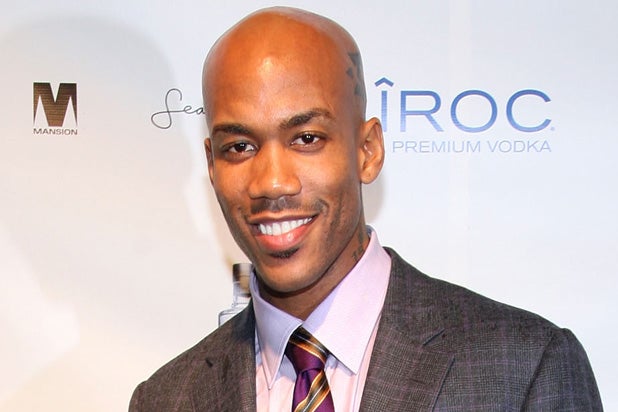 Former NBA star Stephon Marbury will star in a Chinese-language biopic of his own life, “My Other Home,” co-produced and co-financed by SK Global and China’s Hairun Pictures.

SK Global is a joint venture between Ivanhoe Pictures and Sidney Kimmel Entertainment. Ivanhoe is just coming off its box office success with their South Korean co-production with Fox International titled “The Wailing,” which grossed approximately $50 million.

The film is based on the life of Marbury, who will play himself.

“My Other Home” will chronicle his ride to stardom, his troubles with the NBA and his ultimate transition to playing professional basketball in China. Marbury played 15 seasons in the NBA and currently plays for the Beijing Ducks, helping the team to three CBA championships.

The film has been shooting in Beijing and moves to New York at the end of June. Ivanhoe had partnered with Hairun, as well as Chinese co-investors Beijing Forbidden City Film Co., and Desen International Media.

“My Other Home” is directed by Larry Yang, who won Best Screen Writer and Best Director for his Chinese production “Mountain Cry” at the Shanghai International Film Festival.

“This is a terrific story, with appeal to both Chinese and Western audiences, about a Westerner who re-defined himself in China, and how China in turn embraced him,” said John Penotti, President of Ivanhoe Pictures/SK Global. “Ultimately, Marbury’s story is very inspirational, about second chances and perseverance through adversity. We are very pleased to be working with our friends at Hariun. Moreover, we are thrilled to be in Larry’s imaginative and capable hands as he guides this terrific production.”