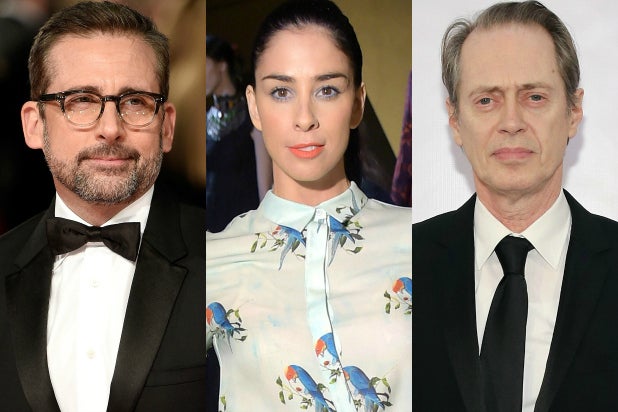 Meanwhile, Fred Armisen, Andy Cohen, Ilana Glazer, Abbi Jacobson, and Susan Sarandon have been added to the celebrity roster to man the phone banks during the March 8 live telecast telethon. The show itself will tape on Feb. 28.

Comedy Central’s “Night of Too Many Stars: America Comes Together for Autism Programs” is a co-production with Stewart’s Busboy Productions. Stewart, Robert Smigel, Chris McShane, and Carol Donovan are executive producers.

The March 8 live TV show kicks off at 8 p.m. on Comedy Central.