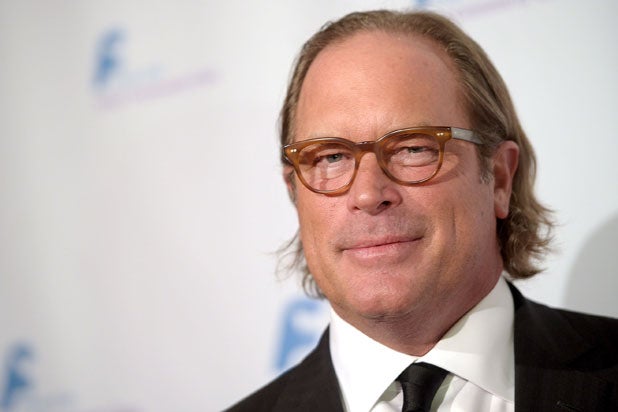 One day after exiting as Sony TV chief, Steve Mosko said his seemingly abrupt departure was a long time coming.

“It’s been brewing for awhile,” Mosko said Thursday evening during a sit-down interview at the Paley Center for Media in Beverly Hills, when he was asked to explain the end of his 24-year run at the studio behind such series as “Breaking Bad,” “Better Call Saul” and “Outlander.”

“It’s time to do something different,” Mosko told interviewer Michael Schneider of Indiewire. The executive said he just turned 60 and has been thinking about other career paths. “In life, if you’re not 100 percent in on something, you need to move on.”

Mosko did not provide many details beyond that, brushing aside reports that he had clashed with his boss, Sony Entertainment CEO Michael Lynton. In a press release, Sony said that Mosko stepped down and would have a consulting role.

“We’ve had a pretty good run together,” Mosko said of Lynton. “He gave me complete autonomy.”

Mosko recounted an oft-told tale of Lynton’s skepticism when the company was pitched “Breaking Bad,” a drama about a terminally ill high school teacher played by Bryan Cranston, then best known for the sitcom “Malcolm in the Middle.” Lynton initially said it was the worst idea he’d ever heard, Mosko said.

Mosko did make it clear that the Sony hack — when thousands of e-mails were leaked with details of private studio business — was a deeply disruptive event that continues to shake the company.

Perhaps the most awkward moment of the interview came at the beginning, when Mosko showed a promotional reel highlighting all of the TV shows made by his now-former employer.

“I made this tape, so I feel like I have to show it,” Mosko said to audience laughter.

“Let me be clear about this: I am not going away,” he said later.