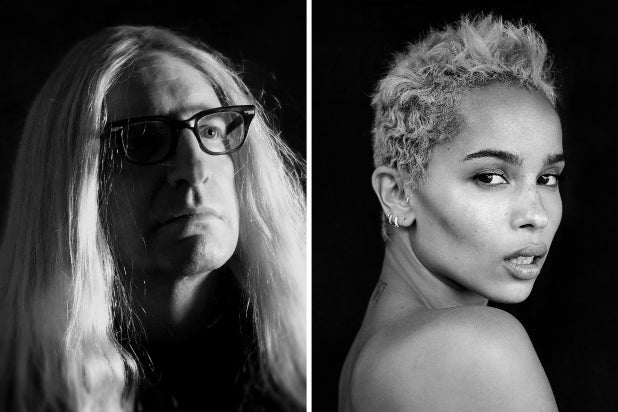 Steven Soderbergh will direct and Zoë Kravitz will star in New Line’s Max original feature “KIMI,” according to an individual with knowledge of the project.

The film will premiere exclusively on HBO Max. David Koepp wrote the screenplay and will also produce with Michael Polaire.

The story centers on an agoraphobic tech worker who discovers recorded evidence of a violent crime during an ordinary data stream review, and then tries reporting it up the chain of command at her company. Meeting with resistance and bureaucracy, she realizes that in order to get involved she will have to do the thing she fears the most — leave her apartment.

Kravitz next stars as Catwoman in Matt Reeves’ “The Batman,” set for release in 2022. She was recently seen in the award-winning HBO limited series “Big Little Lies” and Hulu’s “High Fidelity.”