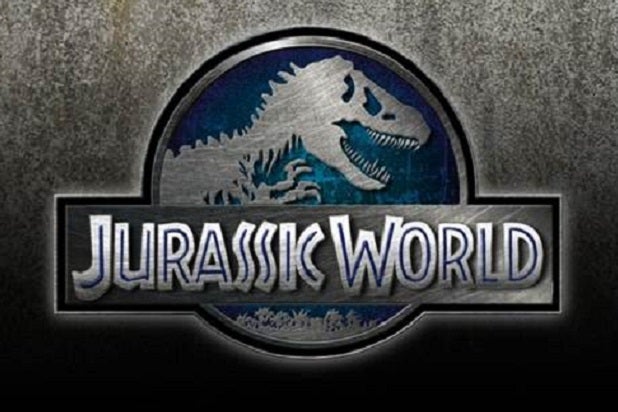 Colin Trevorrow (“Safety Not Guaranteed”) is directing the epic action-adventure from a draft of the screenplay he wrote with Derek Connolly. Frank Marshall and Pat Crowley join the team as fellow producers.

At this point, there are no other wide releases scheduled for that date. Fox has its animated “B.O.O.: Bureau of Otherworldly Operations” set for the previous week and its action film “Assassin’s Creed” the next week.

The first three films in the series have taken in $1.9 billion at the box office and this year’s 3D re-release of the original film, “Jurassic Park,” has brought in $114 million globally.

“Jurassic Park” was a bona fide blockbuster when it came out in 1993, bringing in $970 million worldwide. It topped another Spielberg film, “E.T. the Extra-Terrestrial,” to become the highest-grossing film up to that time.