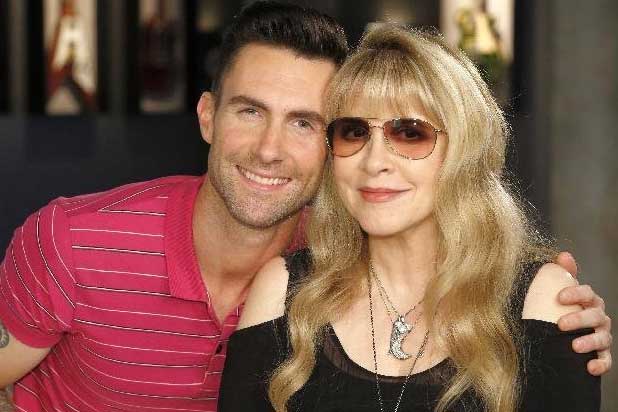 Stevie Nicks is lending her talents to Adam Levine for the upcoming seventh season of “The Voice.”

Also read: Adam Levine on Why He’s So Misunderstood: ‘I’m Not a Douchebag’

Nicks isn’t the only big name joining this season’s cast, either. As TheWrap previously reported, No Doubt’s Gwen Stefani and “Happy” singer Pharrell Williams are new judges this season and will join returning favorites Blake Shelton and Levine.

This isn’t the first exciting development for Nicks this year. In March, Fleetwood Mac announced they’d be reuniting with former band member Christine McVie for an upcoming tour.

See the “Landslide” singer and Levine when they first announced their unexpected union on “Extra” (below):