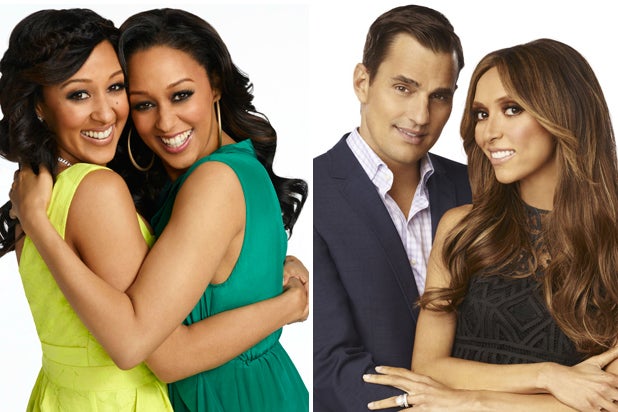 In the transition to Esquire Network, many Style Network viewers are wondering the fate of their favorite shows. Well, at least two of the those shows have found a new home, TheWrap has learned.

Individuals with knowledge of the situation have told TheWrap that series renewals for the two programs are still under consideration.

Other insiders have told us that NBCUniversal is still deciding which former Style Network series will move on to other sister networks.

They said the process can get complicated. As one individual told us, it isn’t as easy as NBCUniversal doling out the series to its choice of networks as show producers have to agree to the moves, as well.

Expect more news over the coming weeks about the fate of other Style Network series.