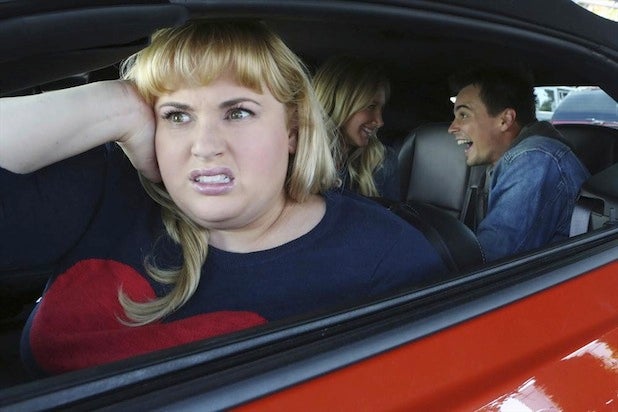 Last week “Suburgatory” hit a ratings low of 1.4/4 — an 18 percent drop — and 5.1 million viewers. The show is currently in its third season.

“Super Fun Night,” produced by Conan O’Brien‘s company Conaco, received an average rating of 2.3 and was never able to capitalize on its “Modern Family” lead-in.