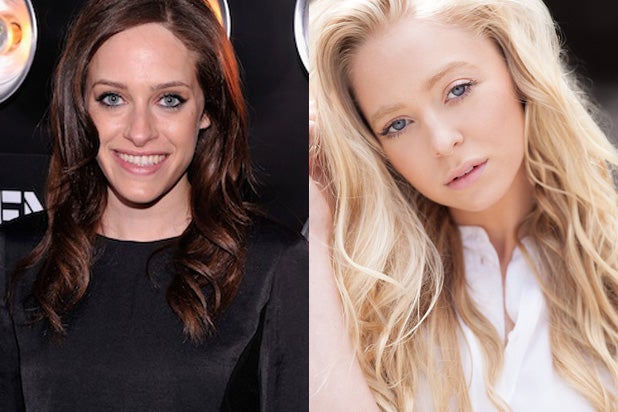 Chaikin will play Marlene, the chain-smoking striking hipster who also happens to be an expert at writing malicious malware — specifically, dangerous computer worms that take down entire networks.

And Doubleday has been cast as Angela, the pragmatic old childhood friend of Elliot (Rami Malek) and an account executive at the AllSafe Cyber Security firm. She is the one person who Elliot will open up to.

Represented by Paradigm, Doubleday appeared on the movie “Her” and starred in “Carrie” and “Youth in Revolt.”

“Mr. Robot” follows young programmer Elliott, who suffers from a antisocial disorder. He uses his talented hacking skills to “connect” with others and uses it to protect those he loves. He then finds himself stuck between the cybersecurity firm he works for and the underworld organizations that are recruiting him to bring down corporate America.