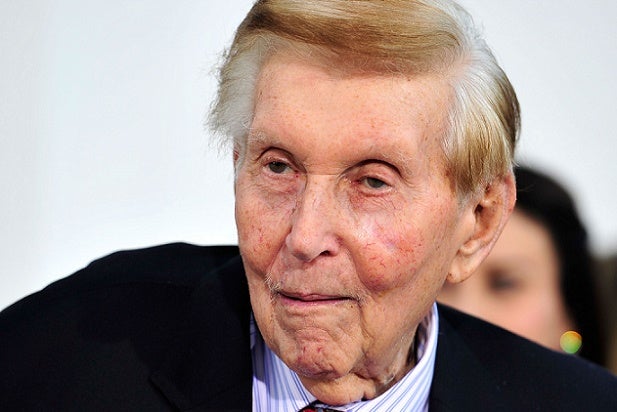 A rejected deal from father to daughter added another wrinkle to the succession uncertainty around 92-year-old mogul Sumner Redstone.

Redstone offered his daughter a $1 billion buyout of her 20 percent stake in National Amusements, the holding company that stewards his control of CBS and Viacom, according to a report late Sunday in the Wall Street Journal, citing people familiar with the matter.

Shari Redstone turned down that deal, which was proposed in November 2014. The proposal would have cut her off from the right to become chairman of the two companies upon his death and precluded her from contesting gifts her father gave to two women who lived with him.

In addition, Shari Redstone has what is believed to be a private agreement with CBS CEO Leslie Moonves that he be named chairman of CBS upon her father’s death, according to the Journal, which said no similar arrangement is in place at Viacom for Dauman.