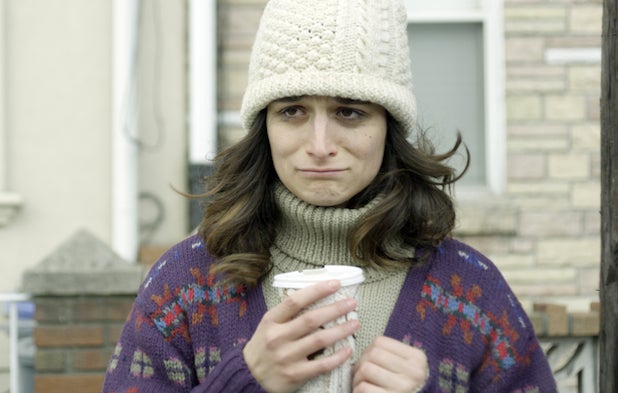 A24 is planning a 2014 theatrical release for the film, in which Slate stars as a stand-up comic who works at a bookstore in Brooklyn. When she gets pregnant, she struggles with the decision to have an abortion and whether to tell the father (Jake Lacy). Gaby Hoffman co-stars as Slate’s best friend, while Richard Kind plays her father.

Elisabeth Holm produced the film and helped Robespierre flesh out the story for the feature, which is based on the director’s 2009 short film of the same name. Slate starred in the short and served as executive producer on the feature.

As expected, A24 has been aggressive Sundance, as the upstart distributor also acquired Lynn Shelton’s “Laggies,” which stars Keira Knightley, Chloe Moretz and Sam Rockwell.

WME Global negotiated the deal on behalf of the filmmakers.