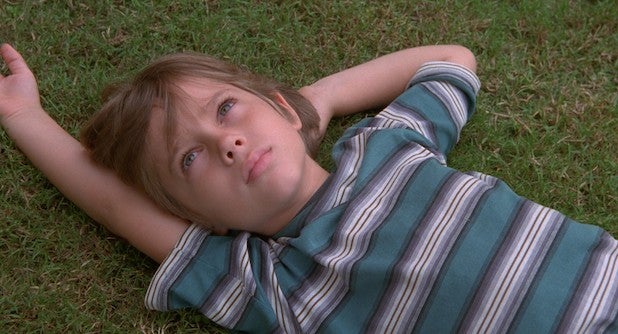 The festival will host special preview screenings of “Boyhood” beginning Sunday, Jan. 19 at 9:45 p.m. at the Eccles Theatre.

Filmed over short periods from 2002 to 2013, “Boyhood” is a groundbreaking cinematic experience covering 12 years in the life of a family. At the center is Mason (Coltrane), who with his sister Samantha (Linklater), are taken on an emotional and transcendent journey through the years, from childhood to adulthood.

Michael Apted’s “Up” series employs a similar conceit, except those films are documentaries, whereas Hawke and Arquette are obviously not Coltrane’s real parents.

With the addition of “Boyhood,” the 2014 festival will present 121 feature-length films, representing 37 countries and 54 first-time filmmakers, including 35 in competition.