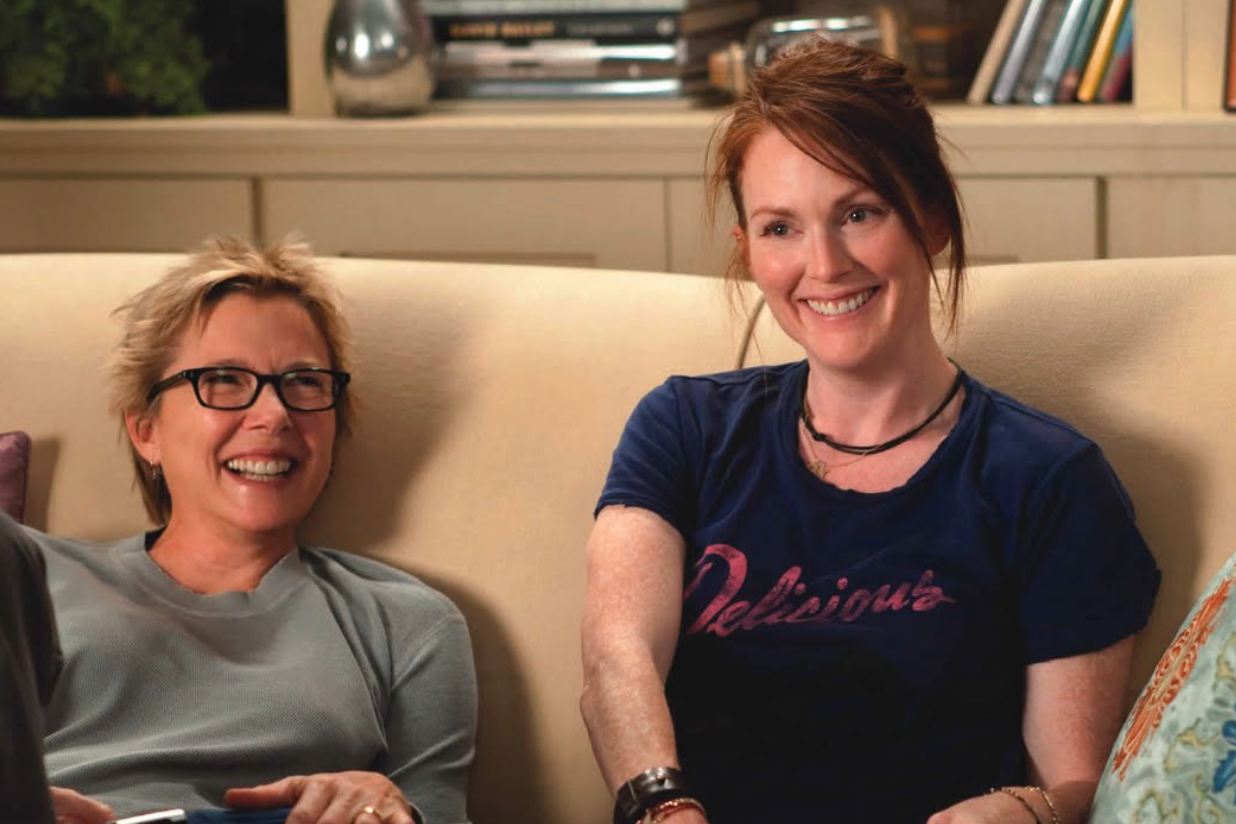 Scoring a premiere at the Sundance Film Festival can be the difference between an indie movie making it to theaters or languishing in the can, but when it comes to acquiring festival favorites, it’s buyer beware.

The company crunched the numbers on Sundance films that were sold for the most money and compared their price tags to their overall box office performance. Although a few films emerged as substantial moneymakers such as “The Kids Are All Right,” others struggled to sell tickets — among them such flops as “Don John” and “The Details.”

In a recent post in Cultural Weekly, Leipzig wrote, “…if we were to do a balance sheet for the Eighth Studio, the indie film industry, it would be bleeding more red than a Nicolas Winding Refn movie. In that way, the Sundance Infographic is also a cautionary tale.”

Of course, not every company has been burned by the bidding wars that heat up the snow-covered festival. Fox Searchlight has been a particularly astute buyer, making a substantial profit on both “The Kids Are All Right” and “The Way Way Back.” Its gamble on the sex therapy drama “The Sessions” was less successful.

“Does that mean investors shouldn’t bankroll indie movies, and filmmakers should stop making them?” Leipzig wrote in Cultural Weekly.  “Of course not. But I do wish financiers would invest more wisely, with seasoned guidance and a clear plan for distribution beforehand, and that filmmakers would concentrate on crafting far better movies. Creators and audiences alike would be better served with higher quality and lower quantity. The numbers make that abundantly clear.”