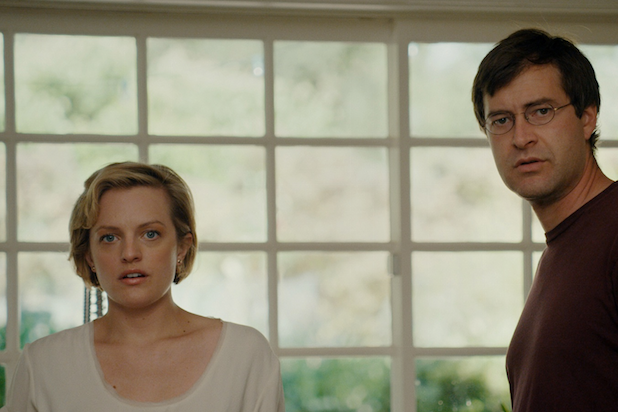 Radius-TWC has acquired worldwide rights to the romantic comedy “The One I Love,” the company said from the Sundance Film Festival on Thursday.

The film stars Mark Duplass, Elisabeth Moss and Ted Danson and centers on a married couple who are about to split up. A trip to a vacation house to try to patch things up takes a bizarre twist that critics say lifts the film from conventional indie into stranger, more satisfying terrain.

Reviews were largely positive after “The One I Love” premiered Tuesday, with Hitfix’s Gregory Ellwood writing, “Nothing is what it seems until the film’s final frame. And that’s not something you can say about most films these days.”

It will be released in the fourth quarter of 2014, the company said.

The film marks Charlie McDowell’s feature film directing debut and was produced by the Duplass Brothers. Financial terms of the pact were not disclosed.