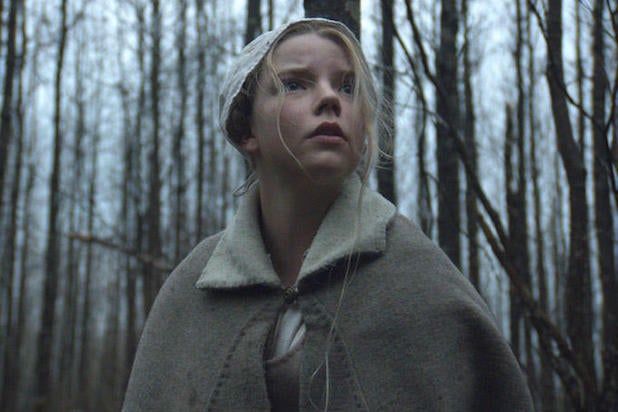 Universal Pictures International Productions has acquired foreign rights to Robert Eggers’ “The Witch” in a deal that sources peg at $1.5 million, multiple individuals familiar with the negotiations have told TheWrap.

The film’s U.S. rights were acquired by A24 and DirecTV for roughly $1.5 million as well.

Set in a quaint New England town in the 1630’s, “The Witch” follows a family who begin to suspect the oldest daughter of being a witch following the disappearance of their infant son.

With no stars, the slow-burn period horror movie will represent a significant marketing challenge in the U.S., though foreign audiences may be better prepared for the slow-burn. The film drew many positive reviews, including raves from The Playlist, Hitfix and Badass Digest.

WME Global negotiated the deal on behalf of the filmmakers.