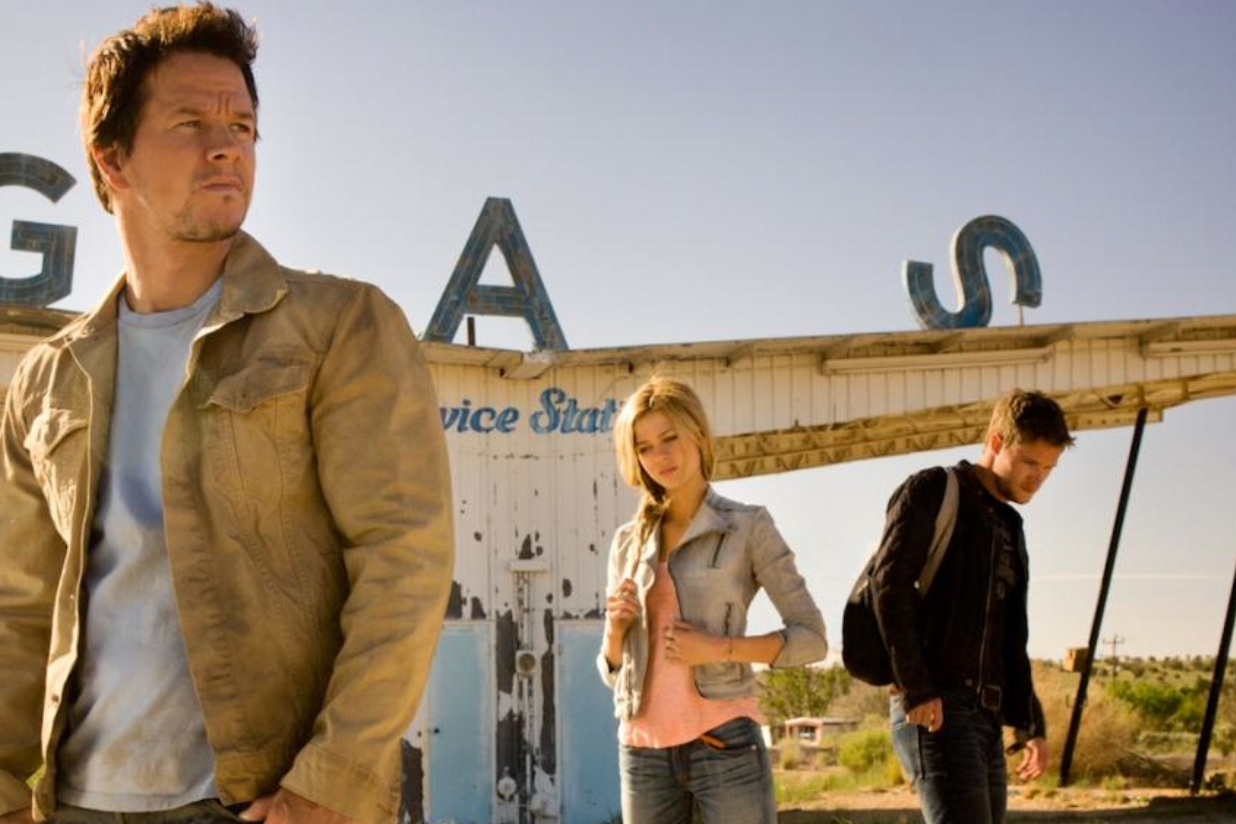 The Super Bowl is about more than just the Broncos and the Seahawks for movie fans, who will be huddled around their televisions, eagerly awaiting those commercial breaks between the big plays to see glimpses of upcoming films.

Movie ticketing service Fandango asked film fans which movie trailers and ads they’re most looking forward to seeing during the Super Bowl, and “Transformers: Age of Extinction, ” which doesn’t open until June,  was the clear winner with 48 percent of the vote. The movie brings back director Michael Bay and those giant robots, but shakes up the formula with a new star, Mark Wahlberg, subbing in for Shia LaBeouf, who was presumably busy torching his career with a short film bearing similarity to an obscure comic.

“The ‘Transformers’ movies have always been huge crowd pleasers, and the addition of Mark Wahlberg certainly brings more anticipation to the fourth film,” Dave Karger, Fandango’s chief correspondent, said. “Plus, fans haven’t seen any previews for ‘Transformers 4’ yet, so it’s the biggest true debut of the Super Bowl.”

The second and third most anticipated trailers are must-sees for comic book lovers. “The Amazing Spider-Man 2,” with a host of new villains like Electro and the Rhino, scored 20 percent of the vote, while “Captain America: The Winter Solider,” which finds Cap unraveling a conspiracy, was the most anticipated movie ad of 17 percent of responders.

Spots for Darren Aronofsky’s biblical epic “Noah” and the sci-fi remake “Robocop” tied with 4 percent of the vote.