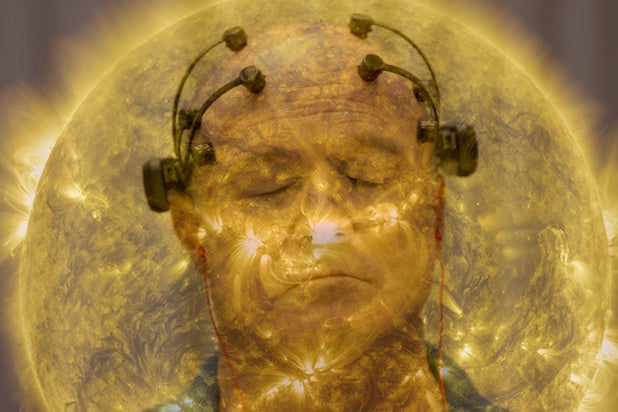 Neon’s boutique division and incubator Super LTD has acquired the North American rights to “All Lights, Everywhere,” a documentary that premiered at Sundance about the history of police body cameras and surveillance and their roles in justice.

The documentary directed by Theo Anthony won the Special Jury Prize for Non-Fiction Experimentation at this year’s Sundance. Anthony wrote, directed and edited the film, and “All Lights, Everywhere” is a production of Memory in association with Sandbox Films.

“All Light, Everywhere” is an exploration of the shared histories of cameras, weapons, policing and justice. As surveillance technologies become a fixture in everyday life, the film interrogates the complexity of an objective point of view, probing the biases inherent in both human perception and the lens.

This is Anthony’s second feature following 2017’s “Rat Film” that was nominated for a Gotham Award and uses a rat problem in Baltimore in order to examine the history of the city.

The producers on “All Lights, Everywhere” are Riel Roch-Decter and Sebastian Pardo for Memory, and Jonna McKone. It is executive produced by Greg Boustead and Jessica Harrop for Sandbox Films. It also features an original score by Dan Deacon.

Ayo Kepher-Maat and Jeff Deutchman negotiated the deal for SUPER LTD with CAA Media Finance on behalf of the filmmakers.  Autlook is handling international rights.