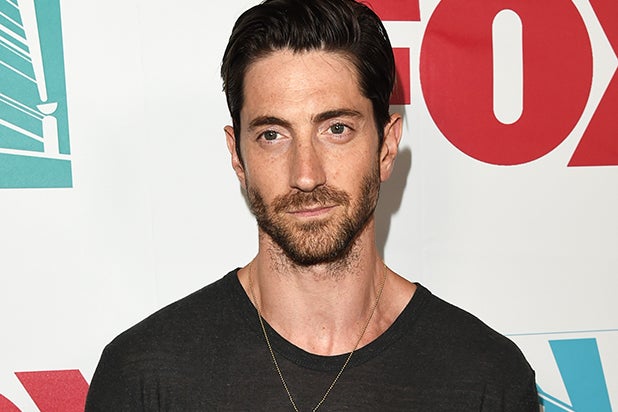 “Supergirl” will fight Red Tornado when the CBS superhero drama premieres in the fall.

Actor Iddo Goldberg has been cast in the role of the DC comic book character, described as the most advanced android the world has ever seen, TheWrap has learned.

Goldberg will play both Red Tornado and Dr. T.O. Morrow, the evil scientist who invents the android. While the character isn’t a villain in the comic books, on the show he poses a grave threat to National City, and the people Supergirl (Melissa Benoist) cares about most.

Greg Berlanti and Ali Adler are writing the one-hour drama, and also executive producing, along with Sarah Schecter and Andrew Kreisberg. Berlanti also serves as producer of “Pan.”

“Supergirl” premieres on Oct. 26 on CBS.

Goldberg’s TV credits include WGN America’s “Salem” and SpikeTV’s “Tut.” He is represented by UTA and Silver Lining Management.

The news of Goldberg’s casting was first reported by ComicBook.com.