Set to make her debut in the Feb. 17 episode of “Supergirl,” Nia Nal, a.k.a. Dreamer, is described as “a soulful young transgender woman with a fierce drive to protect others,” whose journey this season “means fulfilling her destiny as the superhero Dreamer (much like Kara came into her own as Supergirl).”

Maines has already appeared on the show as her cub reporter alter ego, a mentee of Melissa Benoist’s Kara Danvers, but Friday’s image is fans’ first look at the hero fully suited up since the character was announced at Comic-Con last summer. 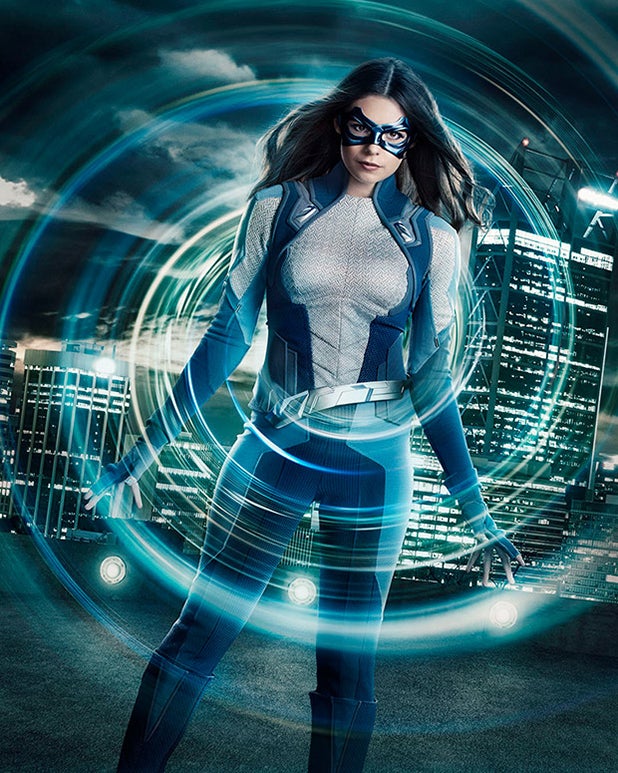 “Supergirl” will return from its winter hiatus on Sunday, Jan 20. A midseason trailer for the show released earlier this week included a shot of Maines unboxing her suit for the first time (below).

Also set to debut on “Supergirl” later this season is former “Two and a Half Men” star Jon Cryer as the iconic DC villain Lex Luthor.