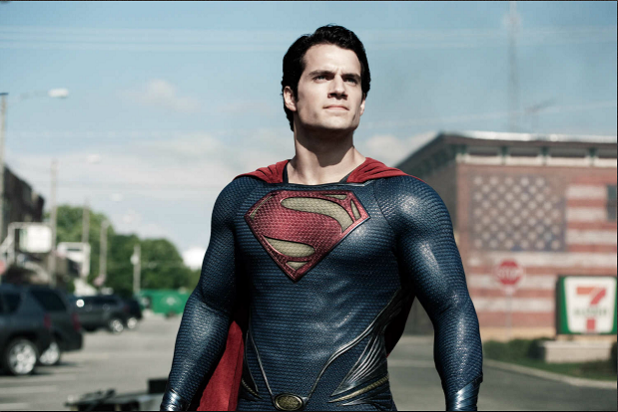 Now that “Aquaman” is out in theaters and doing boffo business, did you catch the cool “Superman” reference in the movie?

“Aquaman” not only has a “Justice League’ reference, but a “Man of Steel” reference as well.

According to Heroic Hollywood, in a key exposition scene that takes place in Atlantis, Patrick Wilson’s King Orm presents holograms to Jason Momoa’s Arthur Curry that depict how the surface dwellers have polluted and destroyed the oceans. In one of those holograms, an oil rig explosion can be seen that is very similar to the one from “Man of Steel.”

Also Read: Does 'Aquaman' Connect to 'Justice League' or Just Ignore It?

Previously in 2013’s “Man of Steel,” director Zack Snyder confirmed that Aquaman had some involvement in that moment. The scene in “Man of Steel” featured Superman being rescued by whales after the oil rig explosion. Snyder confirmed that the whales were indeed sent by Aquaman. Both Superman and Aquaman would finally meet in 2017’s “Justice League.”