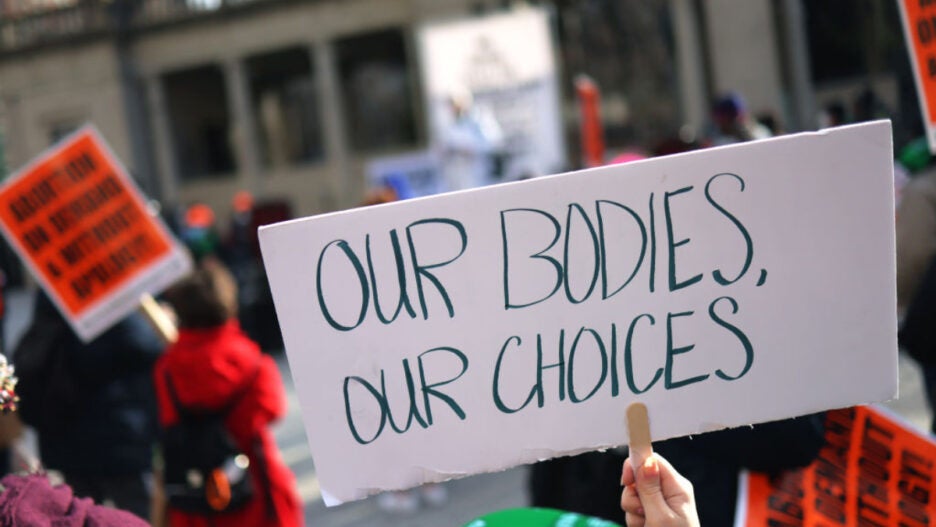 The Supreme Court is poised to vote to strike down Roe v. Wade, according to a draft opinion written by Judge Samuel Alito that was leaked to Politico on Monday.

Roe v. Wade was established in 1973 to guarantee constitutional protection for “a woman’s right to an abortion prior to the viability of the fetus,” as summarized by Cornell Law School, and it was followed up with a 1992 decision, Planned Parenthood v. Casey, that reaffirmed the precedent.

But Alito, with the backing of five Republican-appointed justices, argues for reversing that landmark decision, according to a first draft from February. “Roe was egregiously wrong from the start,” he writes. “It is time to heed the Constitution and return the issue of abortion to the people’s elected representatives.”

A person familiar with the deliberations told Politco that the three Democratic-appointed justices – Stephen Breyer, Sonia Sotomayor and Elena Kagan – are “working on one or more dissents.” The only question remains around Chief Justice John Roberts, a conservative appointed by George W. Bush who has sometimes backed the more liberal justices. “How Chief Justice John Roberts will ultimately vote, and whether he will join an already written opinion or draft his own, is unclear,” the insider told Politico. 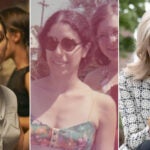 Ultimately, the draft could change by June and justices can and have in the past changed their votes in controversial cases after a draft opinion has circulated and additional drafts have been drawn up. A ruling will not be final until it is published, which Politico reports is likely to happen “in the next two months.”

As it stands, the opinion draft that was leaked to Politico and appears to have circulated among the justices on Feb. 10, would end a 49-year guarantee of federal protection of abortion rights and leave it up to each state to decide whether to restrict or ban abortion. Many analysts have predicted that the conservative majority would dissect the Roe v. Wade decision and systematically chop away at it. The leaked draft reveals that the court does not agree with Roe’s legal protections.

“There is still some ambiguity to where Chief Justice John Roberts stands,” Gerstein said. “Our understanding is that most of his Republican colleagues want to go ahead and take down Roe versus Wade.”

This is the first time in the nation’s history that a draft decision has become public while a case was still in discussion. No doubt the reveal of this document will ignite a strong, massive response on both sides of the issue.

If Roe v. Wade is, indeed, overturned, it is likely that strict limits on abortion – or their total ban – would immediately take effect in large portions of the South and Midwest. 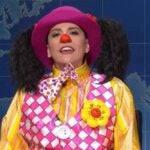 Also Read:
Cecily Strong Wins Praise for Pro-Abortion Rights ‘SNL’ Segment: ‘Holy S–. And Bravo, Woman’
BIO Rosemary Rossi
WrapWomen is a community of ambitious, engaged and connected female professionals, dedicated to leading full, fulfilled and fun lives. We put our thoughts in this blog. You can add yours too.