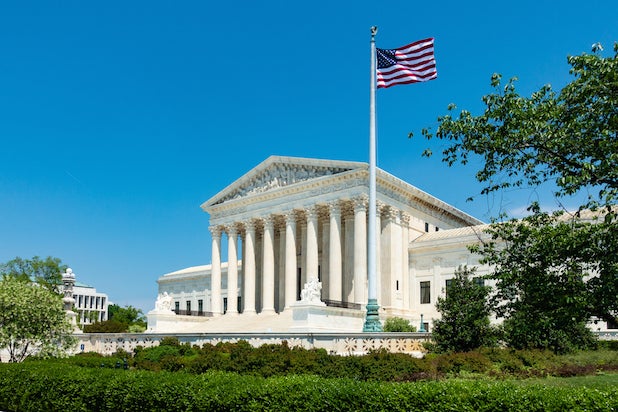 In two lop-sided rulings, the Supreme Court on Thursday rejected President Trump’s attempt to seek broad immunity from subpoenas for his financial records and other documents from Congress and state prosecutors.

The two cases — Trump v. Mazars and Trump v. Vance — were heard by the Court in May as it began hearing oral arguments via teleconference for the first time ever.

He wrote in Vance, “The President is neither absolutely immune from state criminal subpoenas seeking his private papers nor entitled to a heightened standard of need.”

Trump responded via Twitter Thursday, writing, “The Supreme Court sends case back to Lower Court, arguments to continue. This is all a political prosecution. I won the Mueller Witch Hunt, and others, and now I have to keep fighting in a politically corrupt New York. Not fair to this Presidency or Administration!”

He added, “Courts in the past have given ‘broad deference’. BUT NOT ME!”

In December 2019, the Supreme Court justices agreed to decide whether Trump is able to block the release of his financial records. The decision were expected in June and July and they set the stage for a historic ruling on the power of presidents relating to demands for information from prosecutors and from Congress.

“In keeping with public health guidance in response to COVID-19, the Justices and counsel will all participate remotely. The Court anticipates providing a live audio feed of these arguments to news media. Details will be shared as they become available,” said a release April 13, which added, “The Court Building remains open for official business, but most Court personnel are teleworking. The Court Building remains closed to the public until further notice.”

Six of the nine justices are over 65 years old. The CDC says that seniors and people with pre-existing conditions are more vulnerable to the virus.