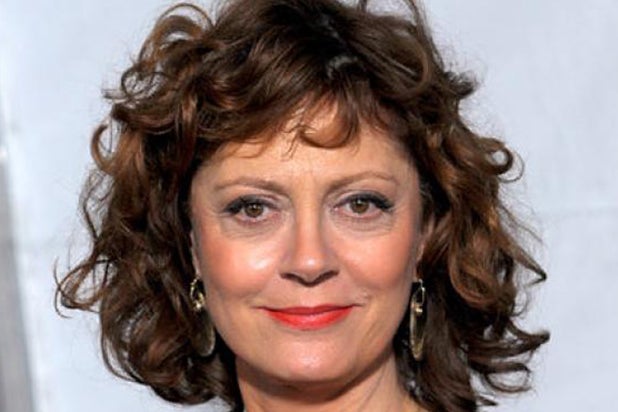 Gravitas plans to release the film in theaters and on VOD this summer, while Millennium Entertainment is nearing a deal to handle the film’s DVD release later this year.

Set during the summer of 1985 in Ocean City, Maryland, “Ping Pong Summer” follows awkward 13-year-old Rad Miracle as he attempts to live up to that name by becoming a master breakdancer, ping pong player and ladies man all before the end of summer break. The film is based on Tully’s own childhood experiences.

“Having been a fan of Tully’s work, both as a filmmaker and as a writer at Hammer To Nail, I was still not prepared for what a truly joyous blast of a film ‘Ping Pong Summer’ turned out to be,” said Gravitas VP of theatrical distribution Dustin Smith. “Anyone (i.e. me) who spent lonely teenage summers dreaming of rapping, breakdancing or even (gasp!) talking to a girl is going to love this movie. Plus, where else are you going to see Susan Sarandon wield a fish like a weapon?”

“I’ve been a fan of Gravitas Ventures since its inception, so when I heard the recent news about their venturing into the theatrical sphere I became quite excited,” said Tully. “In this tricky 21st century market, Gravitas has the intelligence, creativity, and enthusiasm to help make sure our 20th century movie gets seen. Not to mention their funky fresh addition of Dusty Smith to the Gravitas team, which further sealed the deal.”

Rush and Submarine’s Josh Braun and David Koh negotiated the deal on behalf of the filmmakers, with Gravitas CEO Nolan Gallagher and Millennium’s Tristen Tuckfield handling duties for the distributors.