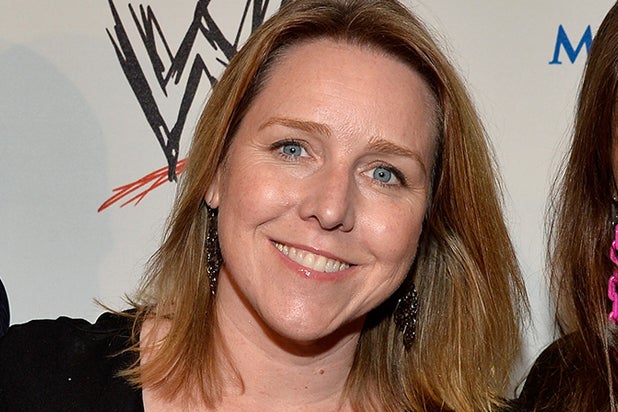 After weeks of rumor and speculation, Suzanne Kolb confirmed Tuesday she is leaving as president of E!.

“One of my great privileges in life has been working with you for the past nine years. But as the adage goes, all good things must come to an end and so must my time at E!,” said Kolb in an email to her staff.

Kolb was named E! president in July 2011. She replaced Ted Harbert when he was reassigned to New York to serve as NBC Broadcasting chairman.

In her tenure, Kolb has weathered the trend of lower live viewing due to DVRs, VOD improvements, Smart TV deployment and game counsels, which increasingly offer access to streaming TV services. E! picked up the option to extend her contract to remain as president in June.

“I am so proud of what we have accomplished together,” Kolb said in her note, recalling the network’s first scripted series, “The Royals,” which came together during her time at the top post. “I know the future for E! shines bright and I look forward to cheering you on as you reach new heights.”

Prior to assuming the position of E! president, Kolb served as president, marketing, news and online for E! and The Style Network.

Before to coming aboard E!, Kolb was executive vice president of marketing at The WB, where she oversaw advertising, media planning, integrated marketing, affiliate marketing and Kids; WB! marketing. She was also instrumental in developing the marketing campaigns for WB series including “Dawson’s Creek,” “Buffy the Vampire Slayer” and “Smallville” and “Gilmore Girls.”