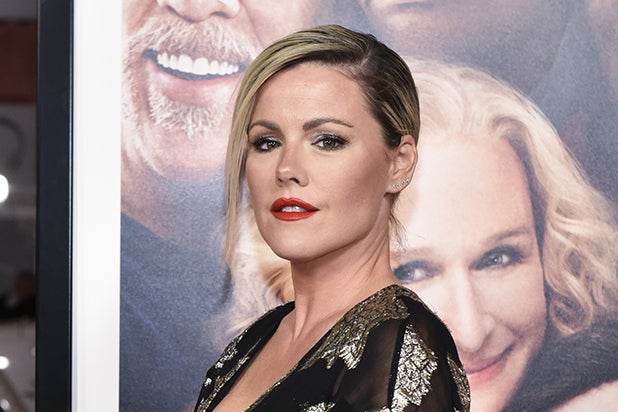 Quibi has given a series order to a series adaptation of the 1994 movie “Swimming With Sharks,” the company announced on Wednesday.

Kathleen Robertson will write and executive produce the Lionsgate series, which is described as “a contemporary update of George Huang’s original film that both celebrates and skewers the Hollywood studio system. In this adaptation, a young female assistant is at the center of a studio filled with manipulators, schemers and intrigue, but little do they know she is poised to outwit them all.”

Released in 1994, the original “Swimming With Sharks” film starred Spacey as Buddy Ackerman, an influential movie mogul who turns out to be the boss from hell when he hires Guy (Frank Whaley), a naive young writer, as his assistant.

“We’re thrilled to partner with our friend Jeffrey Katzenberg and the incredible team at Quibi,” Lionsgate Television chairman Kevin Beggs said. “The series underscores our commitment to partnering with emerging platforms and expanding our valuable library properties like Swimming with Sharks into exciting new forms of storytelling.”