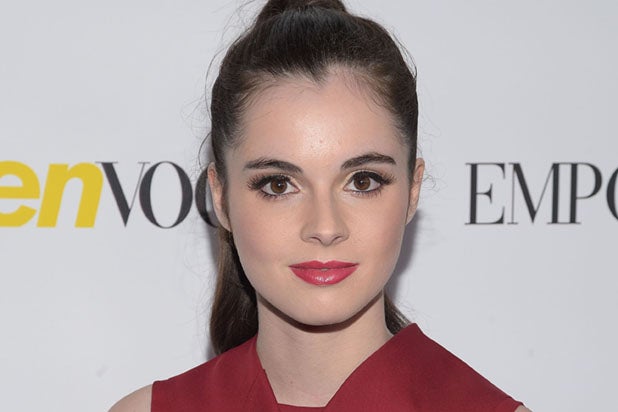 Vanessa Marano will reprise her role as April Nardini in the Netflix revival of “Gilmore Girls,” TheWrap has learned.

The actress, who played Luke’s daughter beginning in Season 6, has starred on Freeform’s “Switched at Birth” since 2011.

The streaming platform’s revival of the WB series, which is currently untitled, will be produced by Dorothy Parker Drank Here Productions in association with Warner Bros. Television.

Amy Sherman-Palladino and husband Daniel Palladino serve as executive producers on the revival after departing the series before its final season.

Melissa McCarthy has publicly declared she will not reprise her role of Sookie, claiming she was not asked to return.