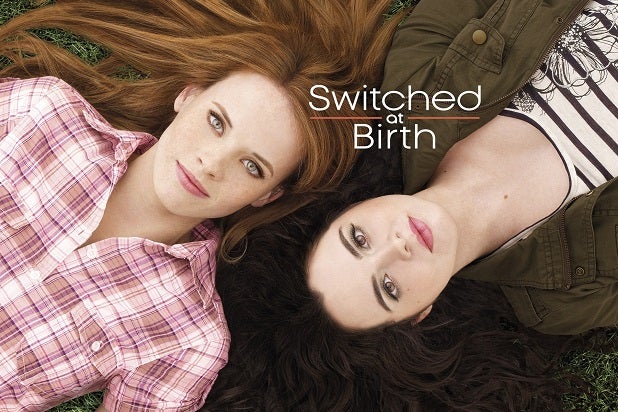 ABC Family has renewed its hit family drama “Switched at Birth” for a fourth season, the network announced on Wednesday.

The Peabody-winning series follows two teenage girls who were switched as newborns in the hospital in which they were born. Now their families must try to co-exist, co-parent and blend into one.

“Fans will be clamoring for season four and to know what happens with Daphne and Bay after the season three finale next week,” said Tom Ascheim, president of ABC Family.