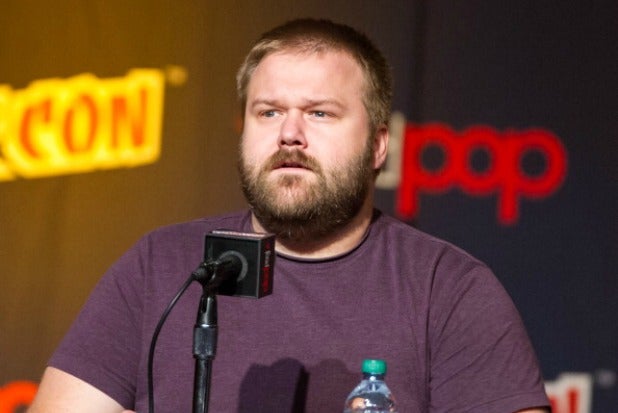 Based on the bestselling graphic novel by David Schulner, “Clone” follows a retired soldier, Luke Taylor, who discovers a man who burglarized his home is a clone of himself. He is drawn into a vast government conspiracy when his wife is kidnapped, and must use his combat skills and military contacts to uncover a secret biotech program.

It comes from Universal Television, which announced last summer it was adapting the graphic novel.