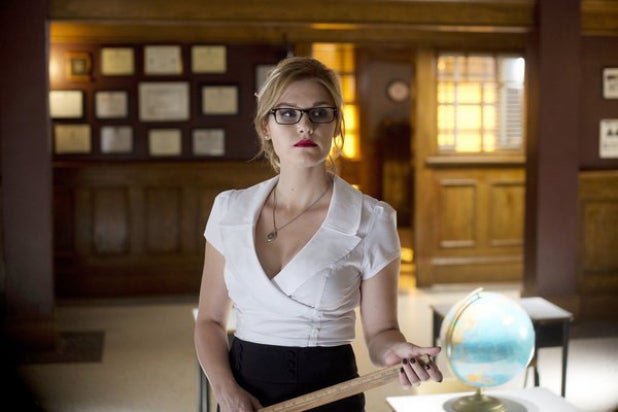 The first 13 are set to premiere this fall, with the remaining scheduled to air in 2015. Emily Rose, Lucas Bryant and Eric Balfour will reprise their roles of Audrey Parker, Nathan Wournos and Duke Crocker, respectively, in Season 5.

Production of the 26 episodes is set to begin on location in Halifax, Nova Scotia this spring.

“Haven,” based on the Stephen King novella “The Colorado Kid,” follows former FBI agent Parker (Rose), who becomes a cop in the small town of Haven, Maine, and discovers the town’s many secrets — which also hold the key to unlocking the mysteries of her lost past.

Haven is produced by Entertainment One and Big Motion Pictures in association with Piller/Segan/Shepherd and airs on Syfy in the U.S., on Showcase in Canada and internationally on Universal Networks International’s multiple Syfy channels. Entertainment One controls the worldwide distribution rights to the one-hour series.