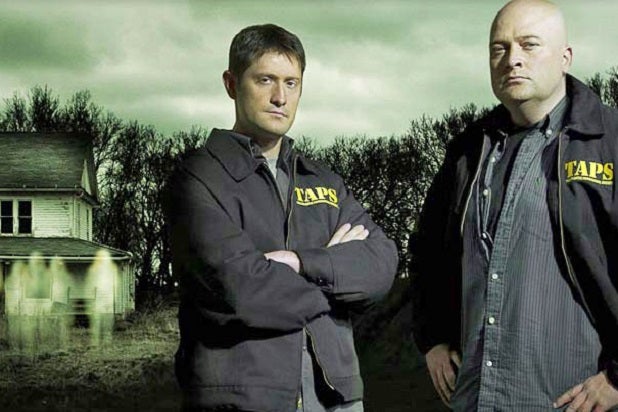 Get ready for more spooky unscripted offerings from Syfy.

The network has renewed the reality shows “Ghost Hunters” for a 10th season and “Paranormal Witness” for a fourth season, Syfy said Wednesday. Both series, which have received 13-episode orders, will return to the air next year.

“We couldn’t be more excited about entering a brand new decade of paranormal investigations with Jason Hawes, a refreshed TAPS team and ‘Ghost Hunters,'” said Heather Olander, SVP, alternative series development and production for Syfy. “We also eagerly anticipate the return of a revitalized and scarier than ever ‘Paranormal Witness: True Terror,’ which features shocking firsthand accounts of truly frightening and skin-crawling supernatural experiences – including the real-life story of the hit movie, The Conjuring.”

Also read: ‘Sharknado 3’ Set to Devour Most of the East Coast