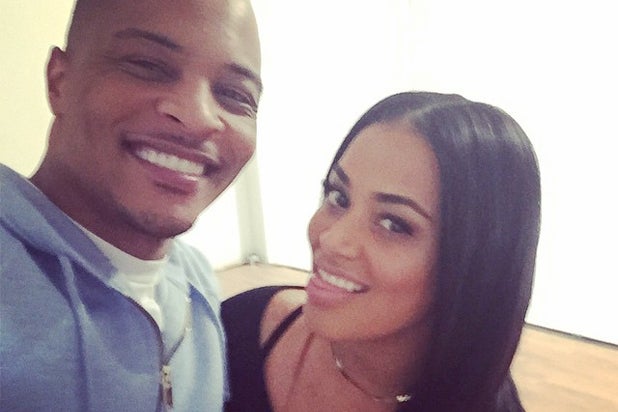 Is there a sequel to “ATL” in the works? T.I. certainly seems to be teasing just that via his Instagram page.

The rapper-turned-actor who starred in the original film set social media on fire Wednesday when he posted two photos on his Instagram, tagging them #ATL2.

In one photo, T.I. is seen alongside actors Jackie Long, Albert Daniels and Jason Weaver sitting in a diner booth while “ATL” director Chris Robinson stands over them.

In a second picture, the actor is seen posing with Lauren London, who co-starred in the 2006 film.

It’s unclear what the outcome of the reunion will be, though #KeepWatching certainly seems to promise more to come.

TheWrap contacted Warner Bros., which distributed “ATL,” but the studio had no comment at this time.