A version of this story about Taylor Kitsch first appeared in the Miniseries/Movies issue of TheWrap’s Emmy magazine.

The biggest compliment you can give Taylor Kitsch on his “Waco” performance is to learn more about the 51-day standoff in 1993 between the FBI and the Branch Davidians, led by sect leader David Koresh.

“The best reaction, and the most flattering, is just that [viewers] take it upon themselves to formulate their own opinion and do their own research,” Kitsch said.

“There’s just something so fascinating about these people and these leaders, and I think everyone is so fascinated by the unknown,” said the lead actor in the Paramount Network miniseries about the religious group that resisted a federal government siege for almost two months, until a fire inside the Branch Davidian compound outside Waco, Texas, killed 79 members of the sect. 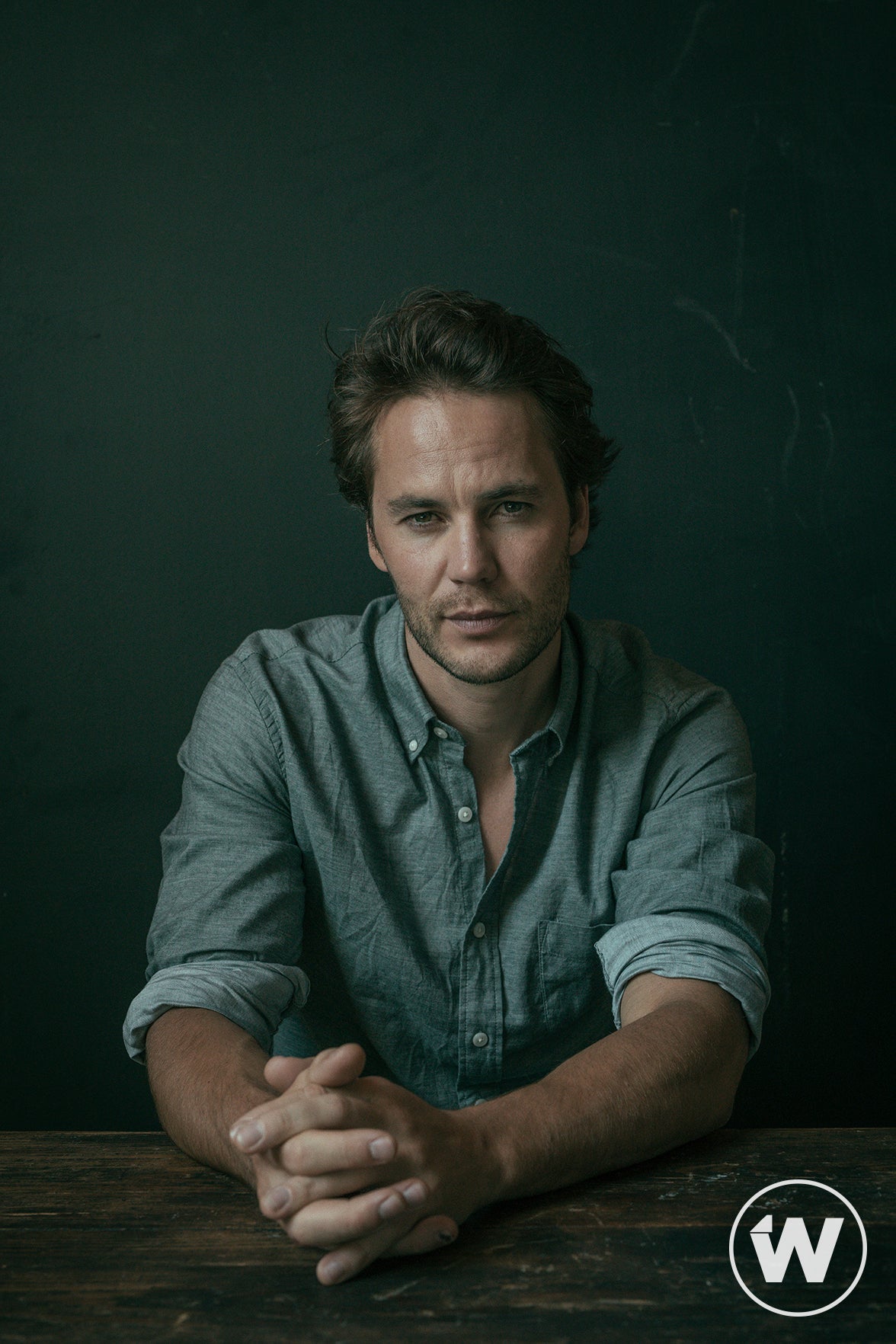 Koresh himself was shot under circumstances that have yet to be explained. (“Waco” goes with one of several conflicting theories.)

For Kitsch, it’s less about portraying Koresh as a sympathetic figure, and more about the search for authenticity. “Sympathy, to me, is the wrong word,” he said. “You search for truth. For a scene, I’m never like, ‘Oh, man, people are going to be sympathetic.’

“Once you start acting for that kind of stuff, you’re just going to be completely lost. I think the biggest thing was authenticity, and leave it up to the viewers to formulate their own opinions.”

Also Read: Taylor Kitsch and 16 Other Actors Who Lost a Huge Amount of Weight for a Role (Photos) 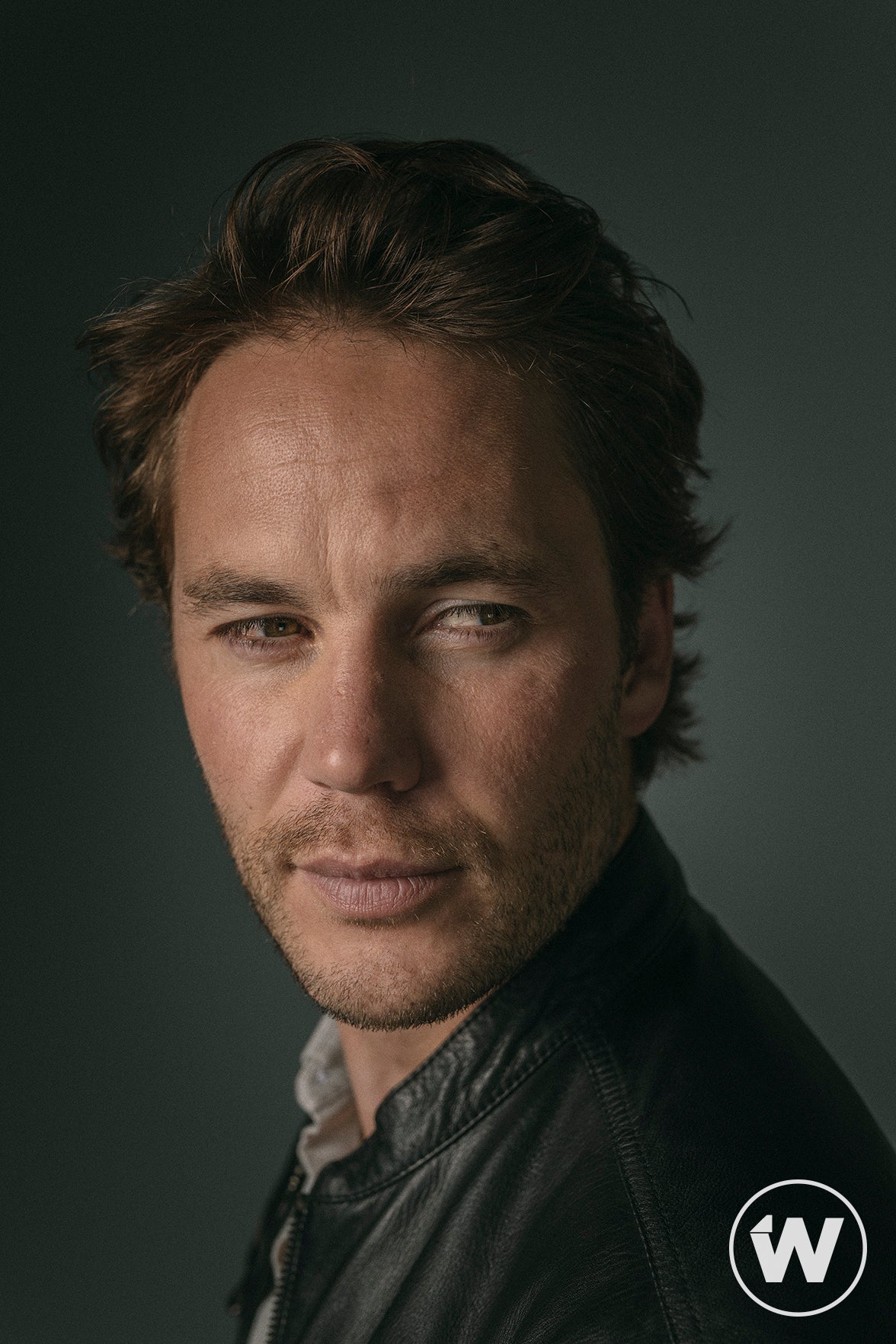 Kitsch found that the easiest part of achieving that authenticity was something that most of us would probably find difficult: dropping 30 pounds to fit into Koresh’s slight frame. More difficult, he said, was stepping into Koresh’s mind.

In trying to “answer the why,” the actor pored through Koresh’s sermons, recruitment tapes and letters, as well as the tapes that the Branch Davidians gave to the FBI. He studied the parts of the Bible that Koresh studied and preached. David Thibodeau, one of only nine survivors of the tragedy, was a consultant on the show.

It’s clear that Kitsch, on his quest to give the most authentic performance possible, became captivated with his subject. “How does one become a cult leader and gain all these followers and create this body of empowerment and manipulation and devotion?” he said. “You’re just fascinated by it.”

Stars stop by StudioWrap for an interview and photos session