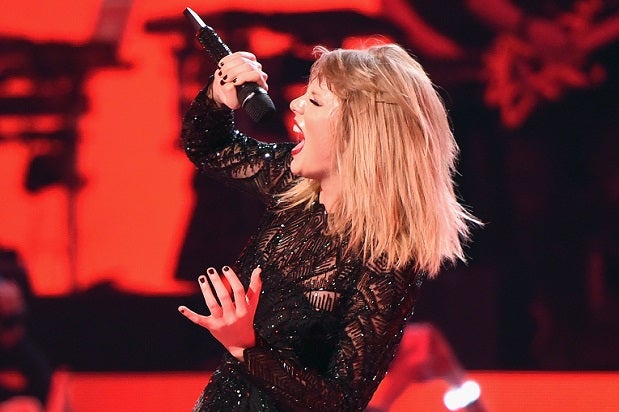 Swifties all over are excited about the release of Taylor Swift’s upcoming album, “Reputation.” But one person got a little too excited. Before Swift could personally unveil the details of her own album on Wednesday, one of her fans beat her to it.

According to New York Magazine, a person identified as levi_valvi uncovered the album details an hour prior to an official announcement by tinkering with the URL of Swift’s website, and then leaked the information onto the celebrity fan forum, ATRL.net. From the leak, fans learned some vital details about the album, including album artwork, the number of tracks and the duration of an unnamed first single.

Not surprisingly, this news practically broke Twitter. But as NY Mag reports, the leak was eventually removed and replaced with “official announcement assets.”